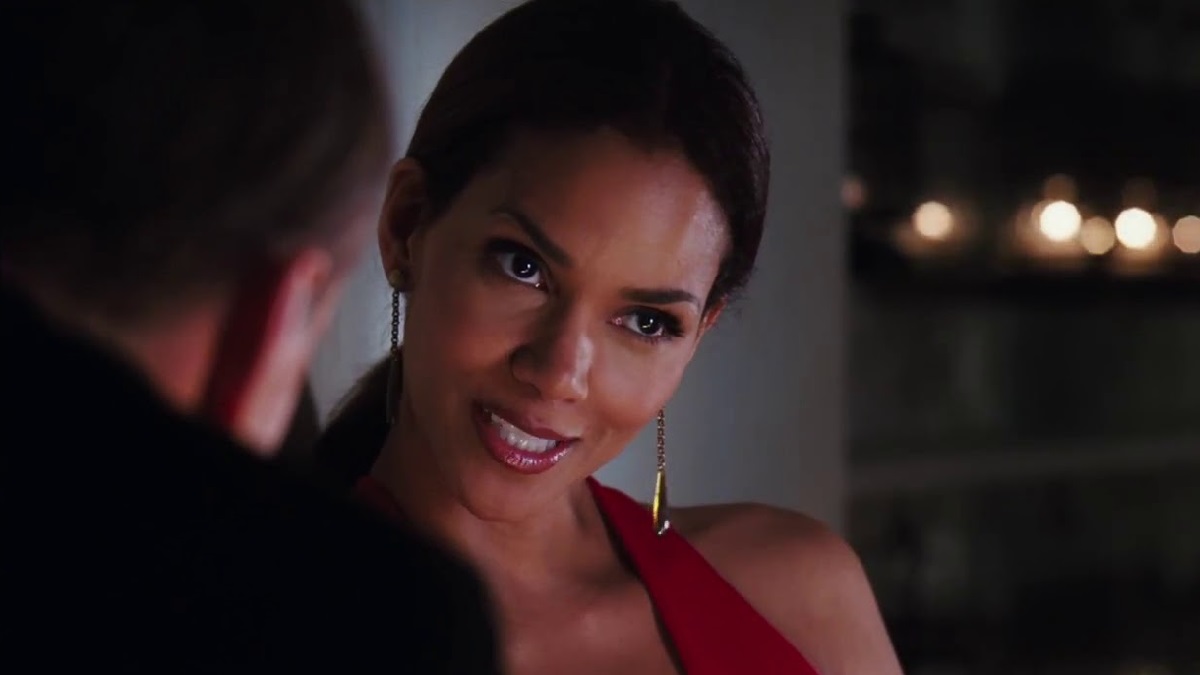 We all know the internet can be a dangerous place, something Hollywood has been using as the backdrop for B-tier genre projects for a long time, dating right back to Sandra Bullock’s 1995 hit The Net, which is wonderfully cheesy and incredibly dated when viewed through a modern lens.

However, not every production that uses the seedy world of illicit online entanglements as the driving force of the plot gets to be so fortunate, with 2007’s Perfect Stranger a noteworthy example. Despite having Glengarry Glen Ross‘ James Foley directing, a story hatched by future creator of The Blacklist Jon Bokenkamp, and plenty of star power via lead roles for Bruce Willis and Halle Berry, the dismal movie was resoundingly panned by critics.

In addition to a truly horrendous 10% score on Rotten Tomatoes, Perfect Stranger could only muster $73 million at the box office on a $60 million budget, so it was a serious flop on both a critical and commercial level. However, Netflix subscribers have been giving it a second chance this week, with the dud having cracked the platform’s most-watched list, as per FlixPatrol.

Berry plays a dogged journalist, who goes undercover to try and smoke out the person she believes to be responsible for the murder of her closest friend. To do this, she creates an entire online persona in an effort to hook Willis’ ad executive, and find the evidence that can convict him for the crime she’s convinced he committed.

Of course, things don’t go as planned, with a dangerous and deadly game of cat-and-mouse pitting the unwitting adversaries against each other in a mystery thriller that’s neither remotely mysterious, or anything approaching thrilling.