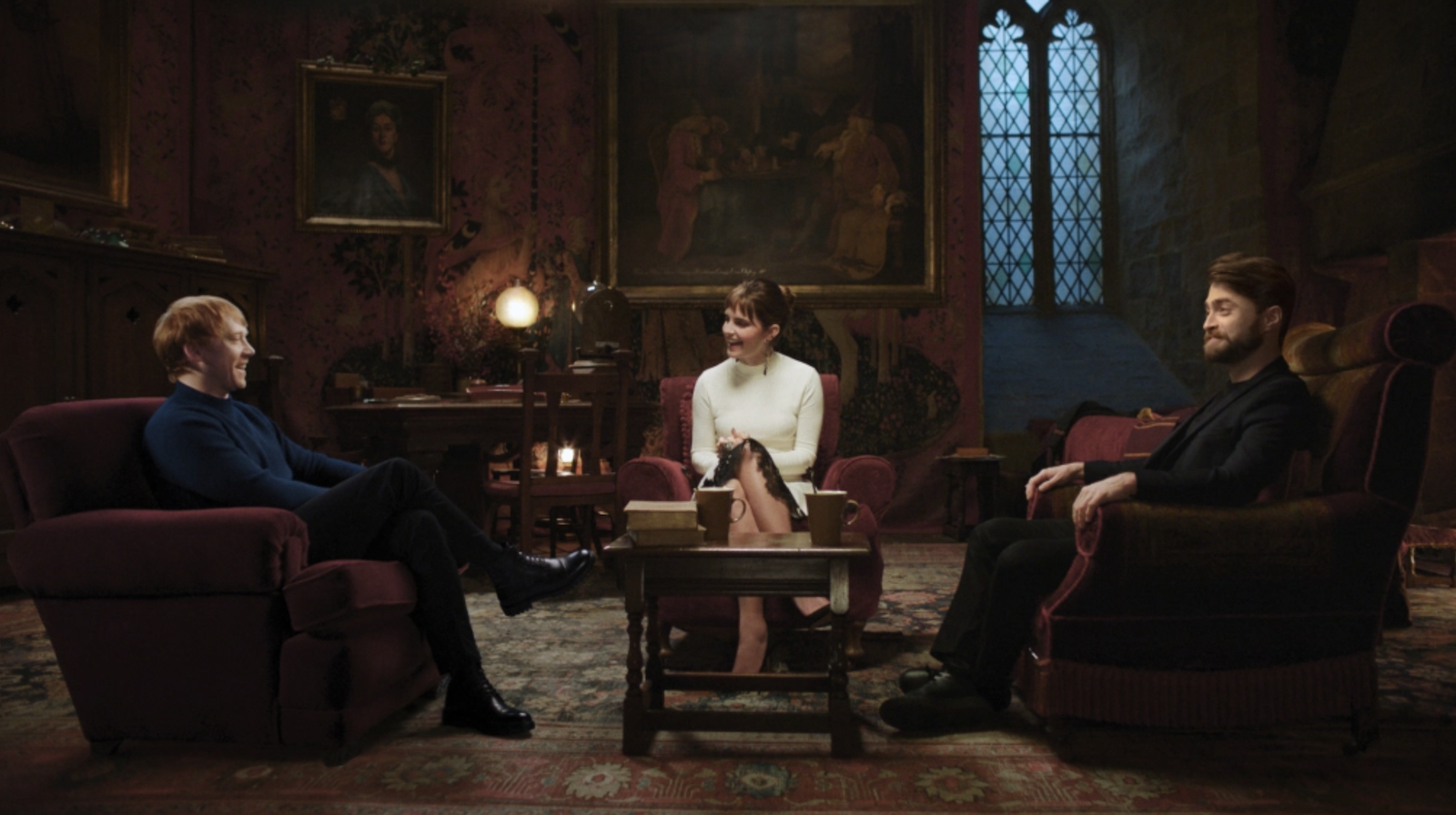 Cartoon Network announced that it will premier the Harry Potter 20th Anniversary: Return to Hogwarts special on their channel, months after its first release on HBO Max.

The children’s tv network posted the news on Twitter, exciting Potter fans to ‘relive the magic’. It has been reported by Screenrant that the premier will feature a sneak peek of the upcoming film Fantastic Beasts: The Secrets of Dumbledore, that’s going to be released in theaters on April 15. At the moment, only an official trailer and TV spots have been released, one revealing Dumbledore’s love for Grindelwald.

Harry Potter 20th Anniversary: Return to Hogwarts is a reunion special to celebrate 20 years of the Harry Potter films. The special, produced by Warner Bros., was previously aired on HBO Max in Jan 2022 and brings back cast members such as Daniel Radcliffe, Rupert Grint, and Emma Watson, as well as former crew members such as film director Chris Columbus. The special talks about the behind-the-scenes of each film installment and never told before stories of the film’s productions and auditions. It has been reported that Radcliffe publicly said that he’s done with Harry Potter and has no interest in returning to the role.

JK Rowling had little to no involvement in the special as she was not invited to the reunion and only a few pieces of archival recording of the author were shown. Similar can be said for the upcoming Harry Potter video game Hogwarts Legacy, as she didn’t write the story for the upcoming title.

Harry Potter 20th Anniversary: Return to Hogwarts is set to air on Cartoon Network on April 10 at 6 PM.