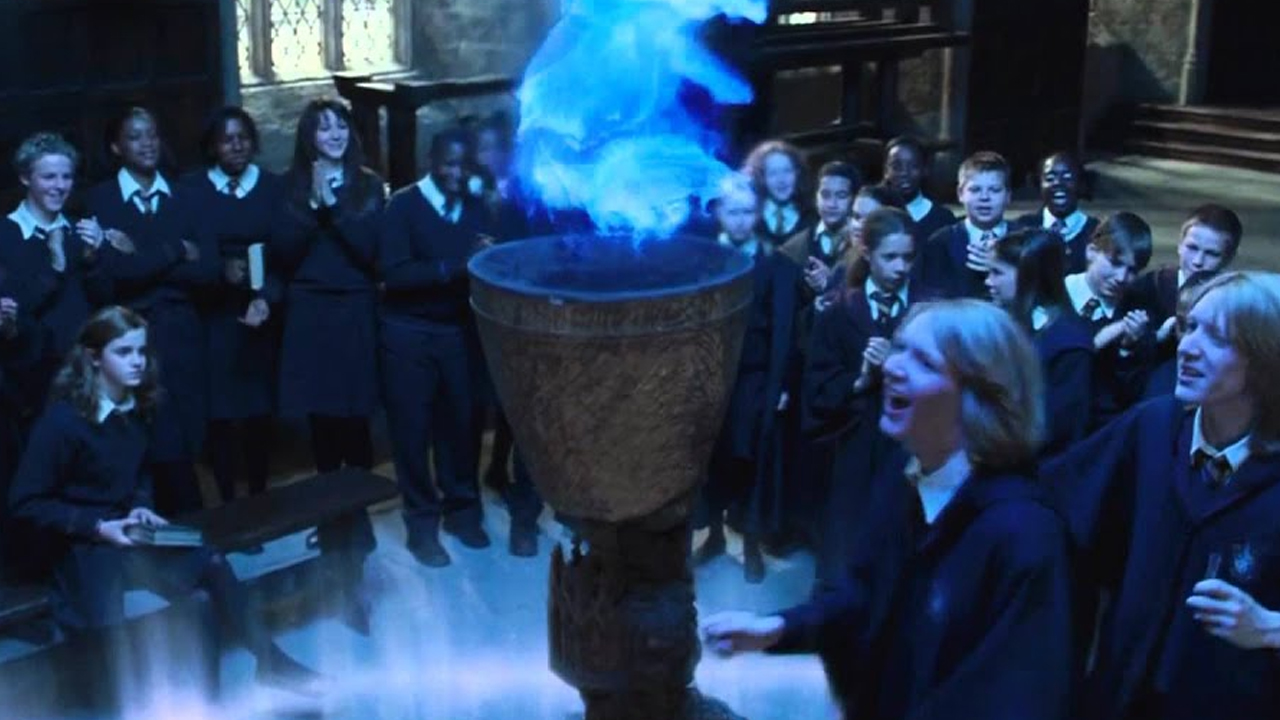 The Harry Potter series might have concluded a decade ago but fans are still questioning different aspects of the Wizarding world and today The Goblet of Fire has taken the spotlight.

In a thread on the Harry Potter SubReddit, one fan pointed out an obvious flaw in the Goblet’s participant selection process that could have potentially led to countless wizards falling in the same situation Harry was in.

The post titled “The Goblet of Fire is not very specific, is it?” details the fact that students with the same name could cause plenty of confusion for the staff of the Tri-Wizard Tournament.

“Could you imagine if there was a first year Harry Potter there, all excited to learn magic and shit and they end up signed up for a death tournament? How pissed would Voldemort BE??? Lmfaooo

Or a name comes out of the Goblet and Dumbles is all “Jaques Clouseau!”, and a student from Beaxbatons and Hogwarts and Durmstrang pops up?

Would they just stop it there and it would be a battle of the Jaqueses? A tri-Jaques tournament? Europe’s Next Top Jaques? The possibilities are endless. I lowkey wish fred and george got an upperclassmen to dump a bucket of names they just made up in there lol”

While the post may be rooted in humor it does raise a good point. Does Hogwarts only enroll one student of each name? I guess we’ll never know.

Harry Potter is full of plot holes and strange situations like this and recently the franchise’s Reddit has been at hard work debunking them. You can check out more of this here.