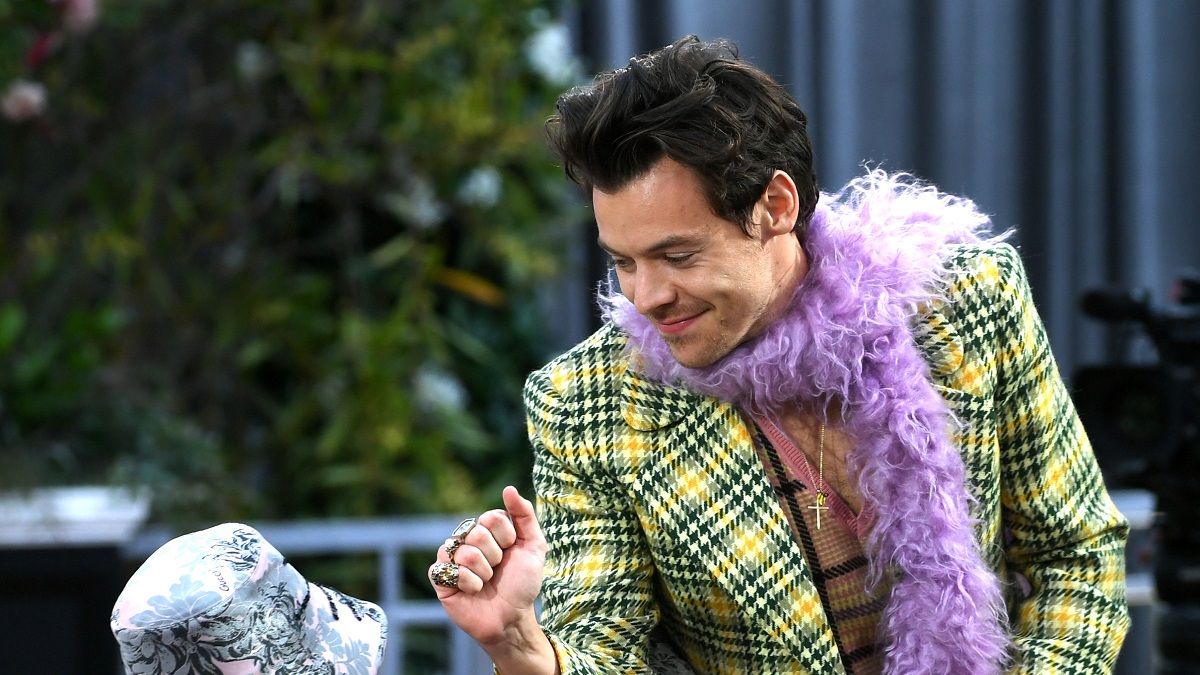 We’ve still got three weeks to go until The Northman hits theaters, but that hasn’t prevented another Robert Eggers project from becoming a hot topic of conversation once again, and it’s one that he’s been working on for a whole lot longer.

Shortly after his debut feature The Witch was released to critical acclaim and impressive profit margins in 2015, the filmmakers signaled his intentions to remake F.W. Murnau’s Nosferatu, one of the greatest and most influences movies in the history of cinema, and we’re not just talking about the horror genre.

Anya Taylor-Joy signed on to play the female lead in 2017, and she remains attached as far as we’ve been led to believe, and there was recently renewed hope that Nosferatu V2.0 would begin shooting this year after a local newspaper revealed that the production had been registered with the Czech Film Fund to get in front of cameras this year.

However, a new profile on Eggers from The New Yorker reveals news that’s both very interesting and equally disappointing. In the piece, it’s revealed that Harry Styles had joined Nosferatu, but scheduling conflicts forced him to drop out, which turned out to be a huge setback given that it’s mentioned cinematographer Jarin Blaschke had enrolled his daughter in a Prague school to accommodate the shoot.

On the plus side, Eggers gets to take a vacation for the first time in a long time, but the Nosferatu timeline is up in the air all over again. Having been in development for close to seven years already without gaining much significant traction, let’s hope it’s next on the agenda at long last.