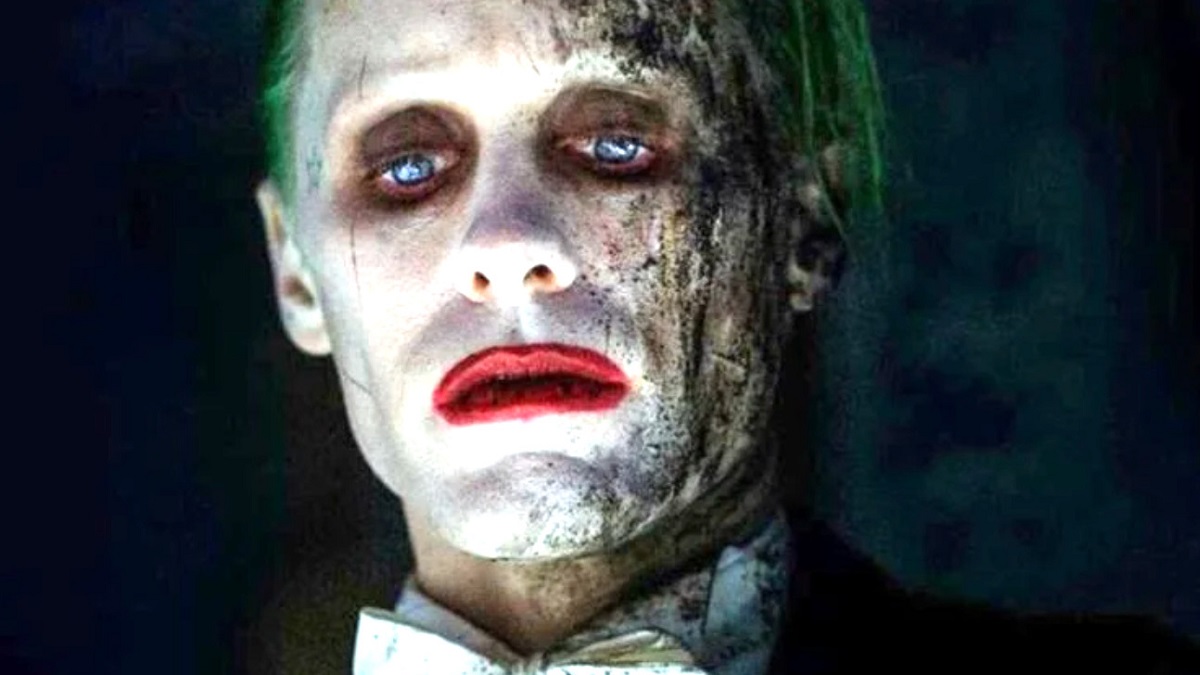 David Zaslav hasn’t wasted any time in stamping his authority on Warner Bros. Discovery, and his instant ruthlessness has created some concern among the DCEU fans hoping that the Ayer Cut of Suicide Squad was getting closer and closer to becoming a reality.

The latest twist in the tale saw huge swathes of the online community hedge their bets on May 18, using cryptic breadcrumbs purportedly dropped by the likes of Zack Snyder as evidence. That also happened to be the day of WB’s presentation at this year’s upfronts, but the news turned out to be the complete opposite of what they were hoping and expecting.

The new multimedia conglomerate not only canceled the Wonder Twins adaptation that had recently cast its two lead stars, but underlined that the future of DC Films was almost certainly going to be the exclusive property of the big screen. To add further fuel to the fire, Zaslav additionally hinted that he wasn’t interested in HBO Max original features with budgets in excess of $35 million, which is completely understandable when his job at the end of the day is to make the company money.

One of the downsides is that it could potentially be a hammer blow to the hopes of seeing the Ayer Cut come to fruition, and the online community had plenty to say in the aftermath of DC’s new mandate.

A glimmer of hope is that the Suicide Squad Ayer Cut wouldn’t cost anywhere near as much money to put together as Zack Snyder’s Justice League, so the flame will continue to flicker until Zaslav or one of his executives extinguishes it permanently.