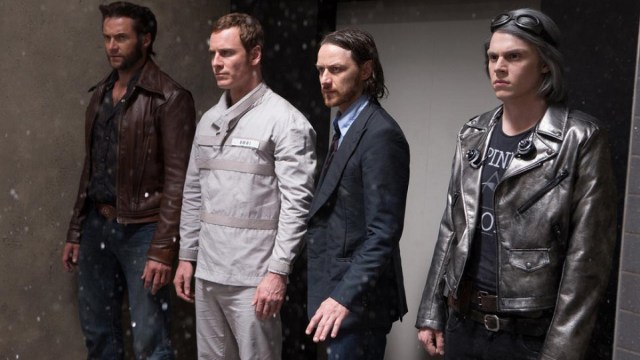 One of the trickiest tasks Kevin Feige will ever have to accomplish is high up on his to-do list, with the Marvel Cinematic Universe architect attempting to find a way to reinvent, rehabilitate, reboot, and breathe new life into the X-Men franchise.

After all, during the merry band of mutants’ 20-year stretch as a 20th Century Fox property we saw sequels, spinoffs, prequels, reboots, and various combinations of the three, which ran the entire qualitative gamut from some of the greatest comic book adaptations of all-time, to one or two of the worst superhero blockbusters to ever exist.

Everyone has an opinion on how the MCU should handle the iconic team’s relaunch, but based on the volume and consensus of the responses generated by a recent Reddit threat, stripping things right back to basics and building from the bottom up appears to be a method a whole lot of fans are on board with.

Of course, the MCU doesn’t really do “small” anymore, but an X-Men origin story of sorts that keeps the focus on the original five of Cyclops, Jean Grey, Beast, Angel and Iceman stops things from getting too unwieldy too soon. After all, Feige now has hundreds upon hundreds of mutants at his disposal, many of whom have never been seen in live-action before, so he doesn’t need to incorporate the more recognizable ones if he doesn’t want to.

Bigger isn’t always better, and the $200 million Dark Phoenix proved that didn’t apply to the X-Men, so maybe the fandom are onto something by aiming significantly smaller.