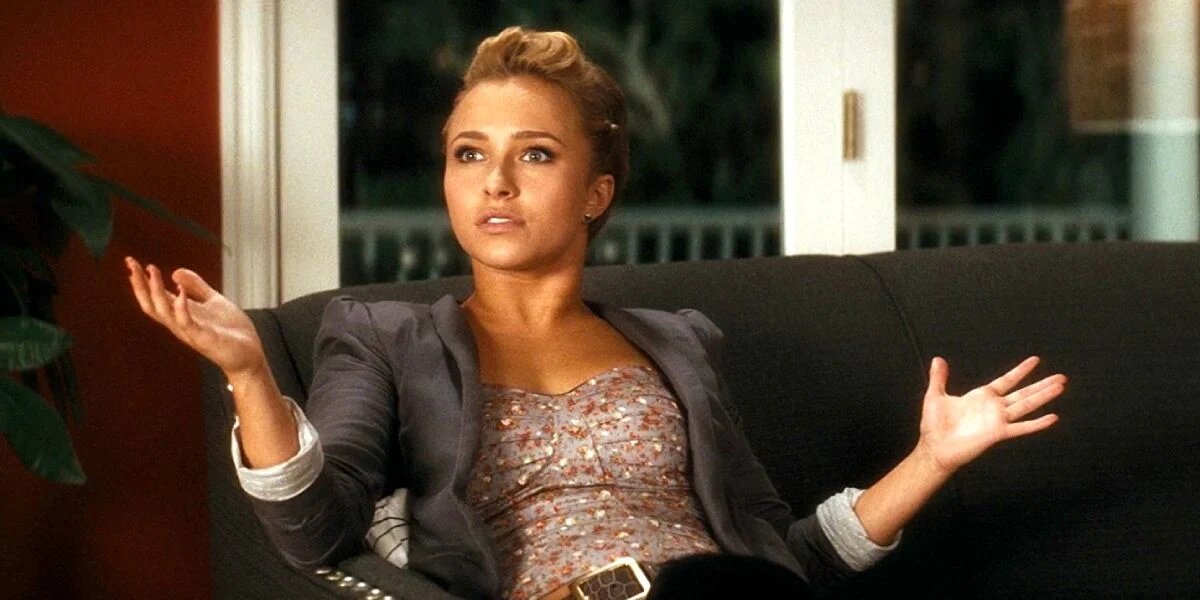 As far as we know, Neve Campbell won’t be returning as Sidney Prescott in next year’s Scream 6, but the good news is that another fan-favorite is set to make a comeback for the first time in over a decade instead. Hayden Panettiere’s Kirby Reed was easily one of the best additions to the horror saga introduced in 2011’s Scream 4, with folks long convinced that she secretly survived the movie’s events. Now that theory’s been made official, and it turns out it’s all thanks to Panettiere herself.

The Heroes icon spoke to Good Morning America this Wednesday about her disappearance from the limelight in recent years and also previewed her ambitions to relaunch her career. Her first big new project is obviously Scream 6, with the actress admitting that she’s the one who started conversations with the Scream team about Kirby’s potential involvement. She revealed:

“I called them up myself and was like ‘so… you guys don’t happen to wanna bring Kirby back, do you?’ I did, I wanted to be in it that badly.”

GMA‘s Kaylee Hartung then asked Panettiere if she can put fans’ fears to rest and assure us that Kirby will make it past the movie’s opening kill sequence. With a knowing smirk, the star pleaded the fifth but promised that Scream lovers will not be left underwhelmed by Kirby’s role in the film. She responded:

Once the Scream 6 marketing machine properly gets going, hopefully we’ll find out more on how Panettiere instigated her own part in the flick. It’s possible she was inspired to reach out to Radio Silence filmmakers Matt Bettinelli-Olpin and Tyler Gillett after this year’s Scream revival featured a sneaky easter egg that confirmed Kirby was still alive.

Elsewhere, Hartung quotes Panettiere as saying that coming back as Kirby is “the perfect role for her right now”, so it definitely sounds like fans can anticipate the actress to have a sizeable chunk of screentime in the movie and she’s not just dropping by for a cameo. With Scream 6 shooting now, we can expect it in cinemas for March 31, 2023.