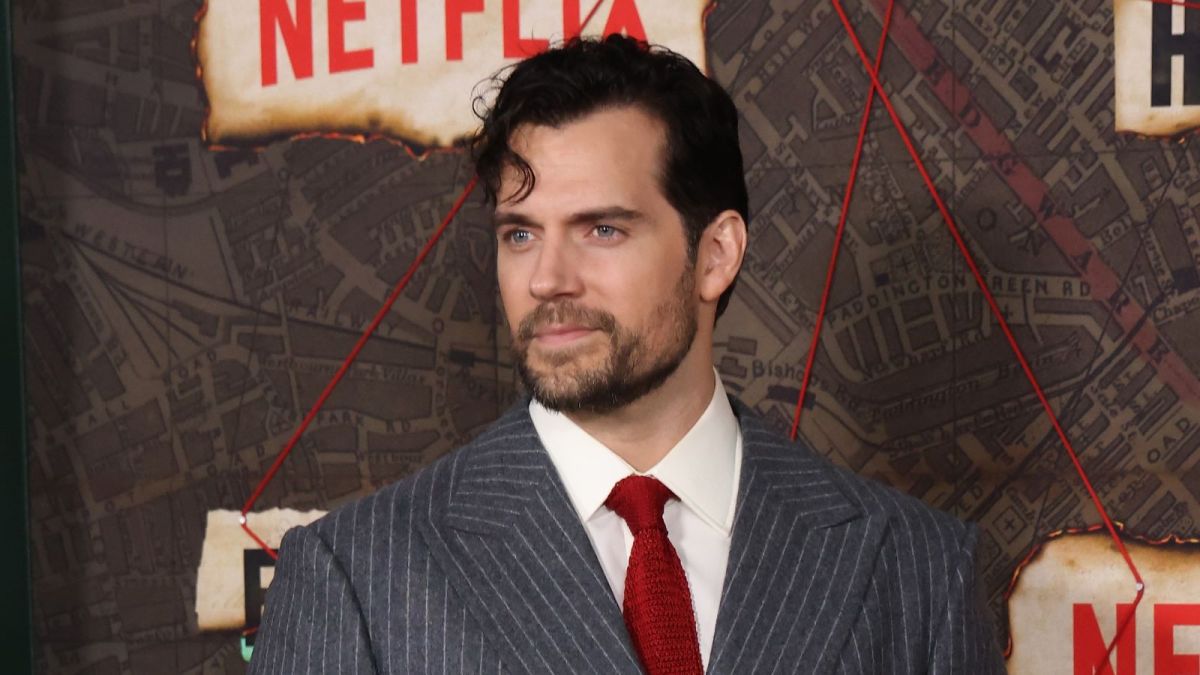 Henry Cavill is beloved by legions of fans, has been voted ‘World’s Sexiest Man’, and has an estimated net worth of more than $40 million. Despite this, we can’t help feeling sorry for the guy. His unexpected departure from The Witcher was drama enough, but then came the embarrassing U-turn from Warner Bros that saw his Superman booted out of the DCU. Thankfully, things are currently looking up for him, as he’s been cast in Amazon’s Warhammer 40,000 show and is a huge fan of the franchise.

This rollercoaster has now been neatly summarized via a classic The Simpsons meme, which amply demonstrates what he’s been going through:

The replies continue the theme, with most happy that he’s settling comfortably into a new role as the God Emperor of mankind (for now):

To be fair, ending up as a God Emperor is a decent upgrade:

Nobody is going to rock that giant golden armor quite like Cavill:

Salient points made by Cavill fans, but we suspect this role will do his ego no favors whatsoever:

Fortunately, we don’t have to wait until the Warhammer 40,000 show to get our Cavill fix. Before that he’ll be appearing in spy thriller Argylle opposite Dua Lipa, a romantic comedy called The Rosie Project, upcoming Guy Ritchie World War II movie The Ministry of Ungentlemanly Warfare, and his swansong as Geralt of Rivia in the third season of Netflix’s The Witcher.

But maybe Cavill could use a break, if only to focus on his true loves: fiddling with his top-of-the-line gaming PC and painting tiny figurines. We wish him only the best.