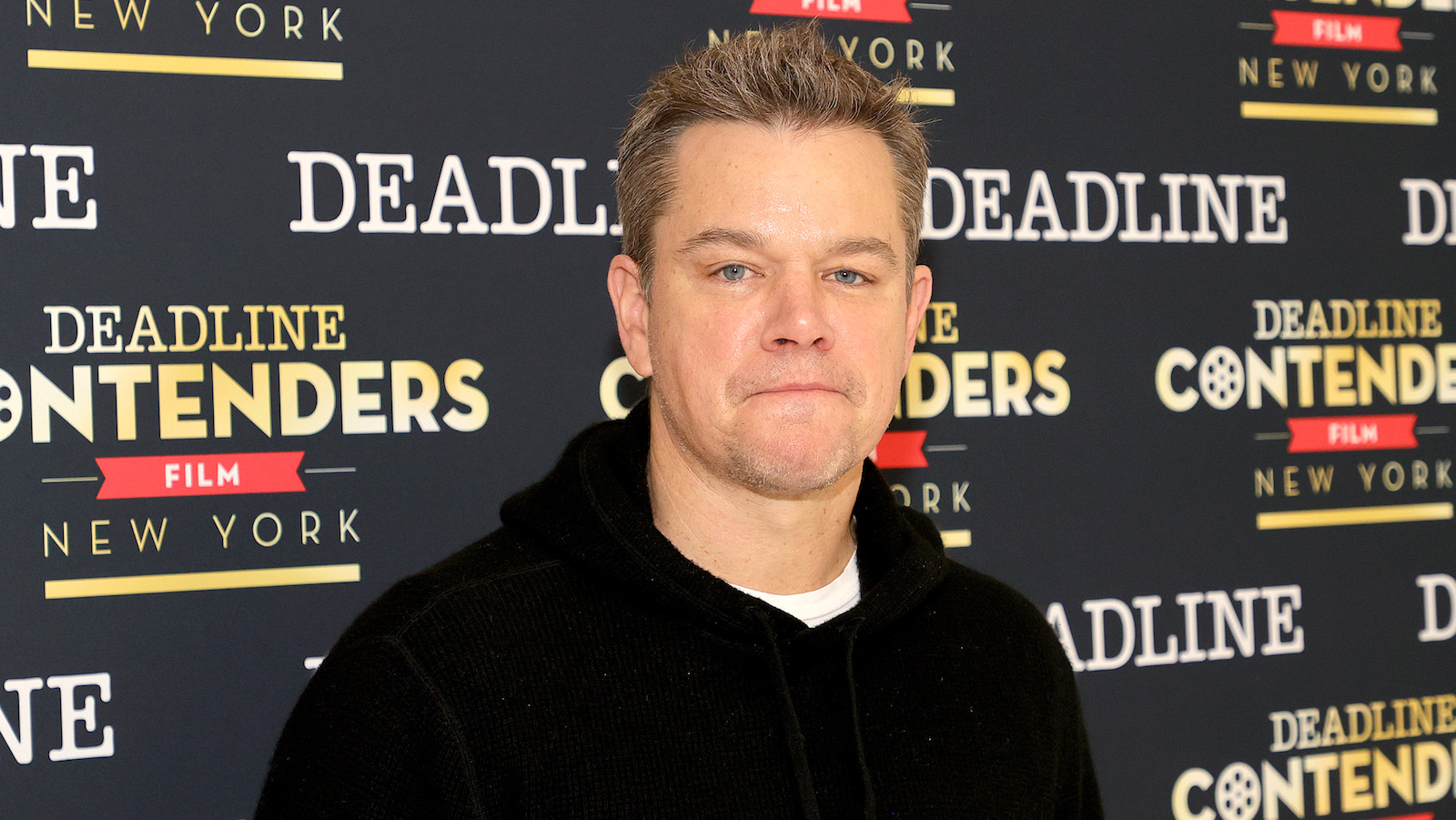 Oppenheimer, the next movie from film auteur Christopher Nolan, is one of the most highly-anticipated films in recent memory. This isn’t just because of the film’s director, but also the stellar lineup of actors making up its cast.

Cillian Murphy, Emily Blunt, Robert Downey Jr., Florence Pugh, and Rami Malek are all slated to appear in the film, which centers around a physicist’s journey to build an atomic bomb during wartime. A Twitter account called “Nolan’s OPPENHEIMER News & Countdown” provided a behind-the-scenes look at another actor appearing in the movie: Matt Damon.

In an image shared by the account, Damon appears next to Murphy’s character in full military getup surrounded by flags from countries all around the world. Murphy will be playing J. Robert Oppenheimer in the film and Damon will play Manhattan Project director Leslie Groves.

Damon, who does some of his best work with a mustache (remember La Boeuf from True Grit?) sports one for this movie as well. An IMAX camera can also be seen in the shot, something Nolan has used in every film since The Dark Knight in 2008.

Oppenheimer is a departure of sorts for Nolan, who made his name with mind-bending sci-fi epics like 2010’s Inception and 2014’s Interstellar, as well as his blockbuster trio of Batman movies. Even when he did stray into more biographical territory, like 2017’s Dunkirk, it involved fighter pilots as opposed to theoretical physics.

Nolan could take his Oppenheimer any number of places, and that’s part of what’s giving the movie so much buzz. His last film, Tenet, did not meet critical or audience expectations, but was also one of the earliest theatrical casualties of the COVID-19 pandemic. Seeing as his new flick only cost $100 million to Tenet’s $200 million, its prospects already appear to be better.