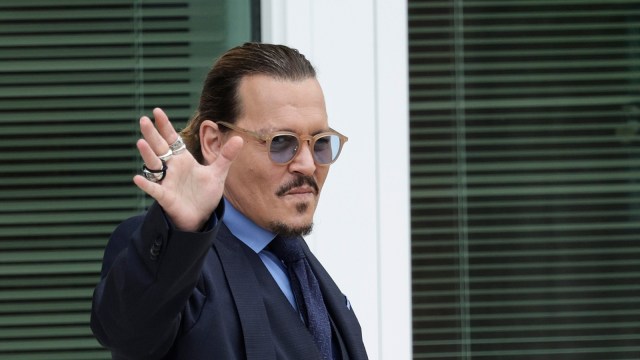 After a defamation trial that took over social media and had the aura of reality TV, Johnny Depp is returning to filmmaking with a first look revealed for Jeanne du Barry.

The trial took over nearly every aspect of the internet but resulted in a net win for Depp as he successfully (for the most part) was able to clear his name of allegations of domestic violence and abuse in court. While things have ended up being not as clear as that, the layman sees Depp as the victor. Now, he’s back in the film industry.

Maïwenn (who mothered director Luc Besson’s child at 16) has given Depp a lifeline, even if it’s not a Hollywood film. The film is set to closely follow du Barry through her troubled adolescence in poverty all the way to her time in Versailles alongside Louis XV.

du Barry was later executed during the French Revolution, of which Louis XV’s grandson was the instigator of thanks to his grandfather’s reckless spending and lifestyle. A sex worker and commoner, du Barry was not a popular figure in France at the time.

Depp is still highly controversial, and there is still fallout and legitimate criticism to be had about how the defamation trial unfurled. Further court documents have shown that Depp’s legal team attempted to show nude pictures of Heard as evidence in the trial, among other troubling details.

Jeanne du Barry does not have a concrete release date, but according to Deadline, has been filming since July 26.