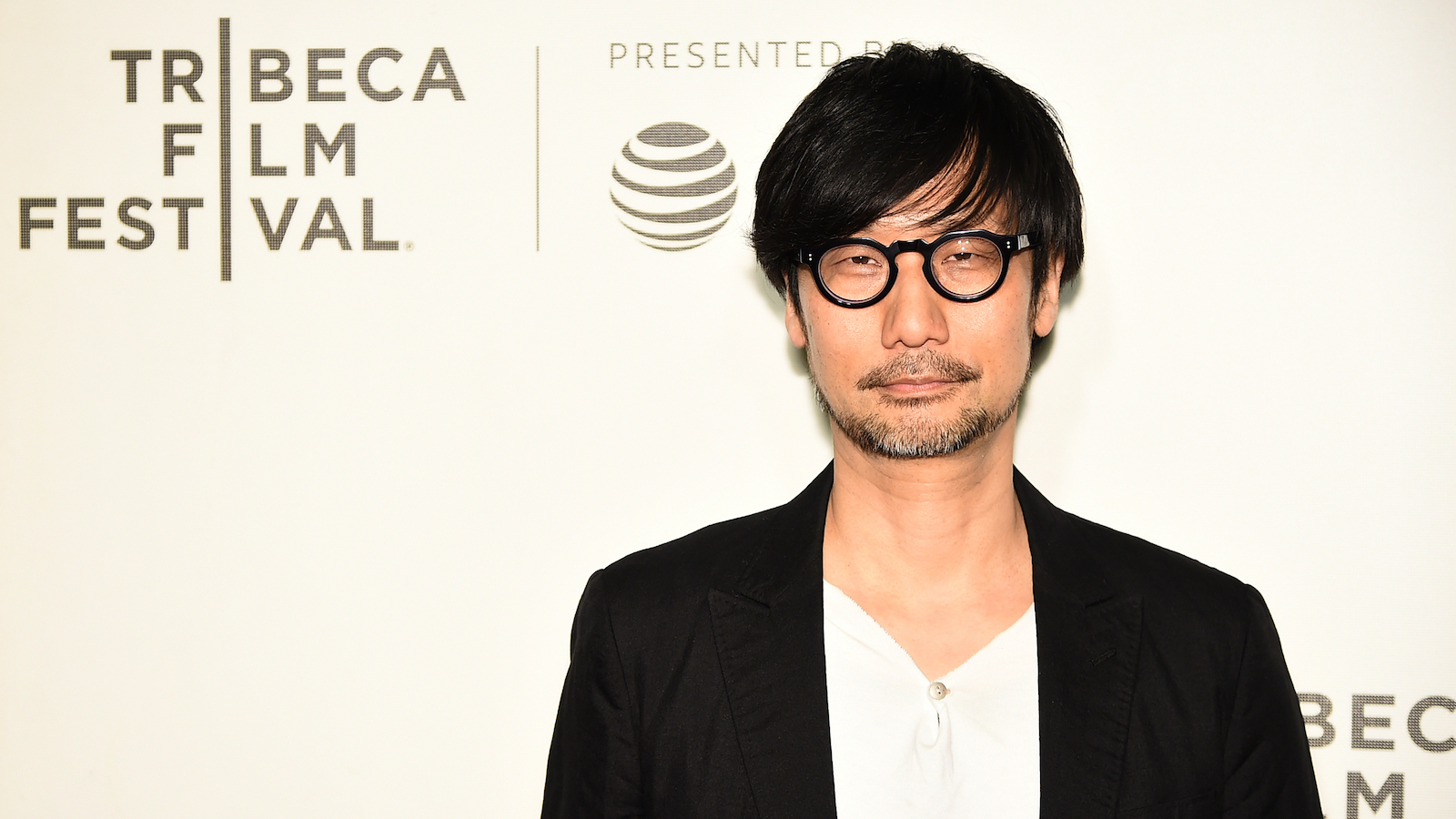 Acclaimed video game director Hideo Kojima took the time today to show his love for Matt Reeves’ The Batman by analyzing key aspects of Robert Pattinson’s Dark Knight in a flurry of strange tweets. He also took a jab at the actor’s time on the Twilight saga, because why wouldn’t he?

Kojima first brought our attention to Pattinson’s excellent “acting” and “presence” and applauded Reeves for the way he’s utilized the actor’s range. He then weirdly praised the Twilight alum’s fortitude and compared him to a “ballet dancer.”

Kojima further explained his point by noting when Batman should wear sunglasses and how Pattinson’s eyeliner is the perfect cosmetic for the World’s Greatest Detective and finished off by poking fun at the British star’s appearance in the Twilight film franchise.

As the creator of the Metal Gear franchise and 2019’s bestselling Death Stranding, Kojima is undeniably a gaming powerhouse to be reckoned with, though there are also a lot of creatives in Hollywood who swear that he’s an amazing director, too. Christopher Nolan, Guillermo del Toro, and J.J. Abrams are just a few names that come to mind in that regard.

The acknowledgment comes with good reason, too. Kojima has a keen eye for the cinematic medium and has even utilized it to a large degree in his games. He also claims that “70 percent of my body is made of movies,” making people wonder on a regular basis why he chose to make video games in the first place.

'The Art of The Batman' Preview Pages Released
1 of 4

Well, the answer to that question has to do with the creative’s humble beginnings at Konami back in the ’80s, but given how much he’s contributed to the industry as a whole, we’re glad that Kojima picked this career path to pour his genius into. With his peculiar vision, who can say how much success Metal Gear could have garnered as a movie franchise?