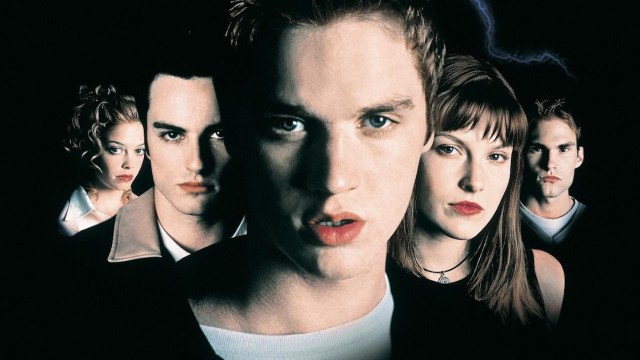 Horror movie lovers all have a Final Destination story, the one scene that stops you from being able to do something routine and mundane. For instance, we no longer drive behind trucks carrying anything, let alone logs, and tanning beds are also scary territory now.

The movie certainly serves its purpose, striking a nerve of fear in the hearts of viewers everywhere, and the franchise that spawned from it grew an audience of movie-goers who loved being spooked. While some viewers are more thrilled about the following films, others stick to the idea that the original is best, and a Reddit thread highlights that idea today.

The original post wasn’t exactly striking up an argument about which film is best, but that’s the direction the conversation quickly took.

Most fans agree that the original film is incredible, kicking off a slew of follow-ups that continue to tell the twisted story of cheating death and all the ways that come back around to bite you.

Many fans agree that the entire franchise is solid, but that some stand out more than others.

Final Destination certainly is a movie that quickly reminds you of all the reasons you love it as soon as you sit down to watch it again.

This fan appreciated that the second film had more of a problem-solving aspect than the first.

This fan said the first was moody and creepy, while the rest were a bit too heavy on the gore and shock value with the level of kills.

Several fans love almost all of the films, but if you’re looking for a general theme in the comments, you’ll quickly find that most don’t love the fourth installment.

Whether you love the first, the third, or the final destination (see what we did there), chances are, the movies shaped a piece of your life, be it consciously or subconsciously. Here’s to cheating death, but remember what they say about cheaters — they never win.