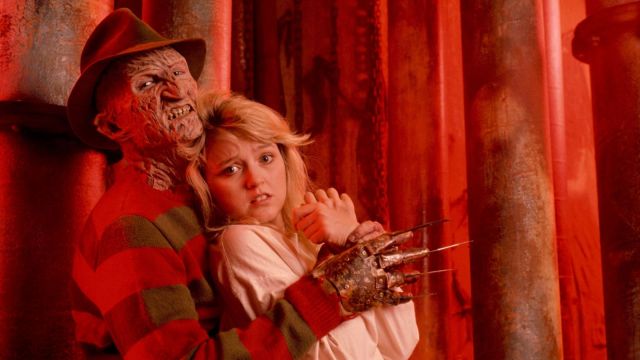 Horror aficionados want to wake the sleeping giant of the genre, with the wait teetering on too long as fans get their writer’s hats out.

A Nightmare on Elm Street’s legacy as one of horror’s best franchises has hit a snag over the last decade thanks to inaction on any further films, but hardcore horror fans already know exactly the pitches which will get the reboot happening. Hollywood, please read and take in all of these ideas, especially the more ridiculous ones.

The franchise has gone on long enough for it to go down a tried-and-tested route: shove Freddy Krueger into a spaceship and turn him into a xenomorph-esque threat in space. No clue how to make it work, but it’s ridiculous enough to write itself. Reject seriousness, embrace camp value.

Robert Englund hasn’t sounded too certain about reprising the role again as age taxes the iconic horror actor, but one fan has figured out a brilliant way to get him in while allowing the franchise to evolve. Introduce a Freddy Krueger cultist who is also a scientist. It’s just about ridiculous enough to work.

Freddy Krueger takes on Millenials. Some smashed avocado quips, a few house price gags, and you’ve got half a Funny or Die sketch. Stretch it out further and you’ve almost got a movie. More than happy to help Hollywood with this.

The Halloween 2018 route is a popular one amongst fans. Allow the series to maintain its original continuity with a few bits plucked out of the sequels as needed, while allowing Heather Langenkamp to return. She expressed an interest in returning in Oct. 2022, so it’s something that feels possible.

The Freddy Krueger-led series is available to stream on HBO Max and Peacock.