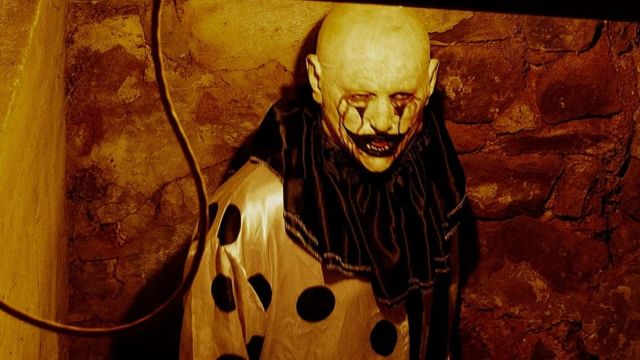 Cheap, relatively easy to make, and accessible to a generation of people who had just gotten access to their own cameras, it was a perfect storm. From those humble origins have come hit franchises like Paranormal Activity, which for a solid few years was putting out a new release every October.

The genre has fallen by the wayside a bit of of late, but as Halloween edges nearer fans are discussing the best of the horror subgenre.

Heavy hitters like Blair Witch and Paranormal Activity are brought up but there’s a lot more footage left to be uncovered by audiences as the comments prove.

One of M. Night Shyamalan’s many attempts to regain his horror master crown was 2015’s The Visit, about children visiting their grandparents and realizing something’s not quite right. It’s not the most universally loved found footage film, but it’s certainly memorable.

A more obscure title that has since seen two sequels, Hell House LLC, has given audiences the spooks since 2015. Stephen Cognetti’s vision impressed many and is possibly the best original found footage film since Blair Witch itself.

Spanish found footage flick [REC] has spawned several sequels but none as impressive as its first two entries. An excellent take and one of the defining films of the subgenre, it debuted at Venice International Film Festival in 2007 to rave reviews.

While there aren’t any new found footage films coming out this Halloween season, there’s plenty of horror to enjoy. Halloween Ends is due in cinemas on Oct. 7, while the likes of Pearl and Bodies Bodies Bodies continue to earn high reviews.