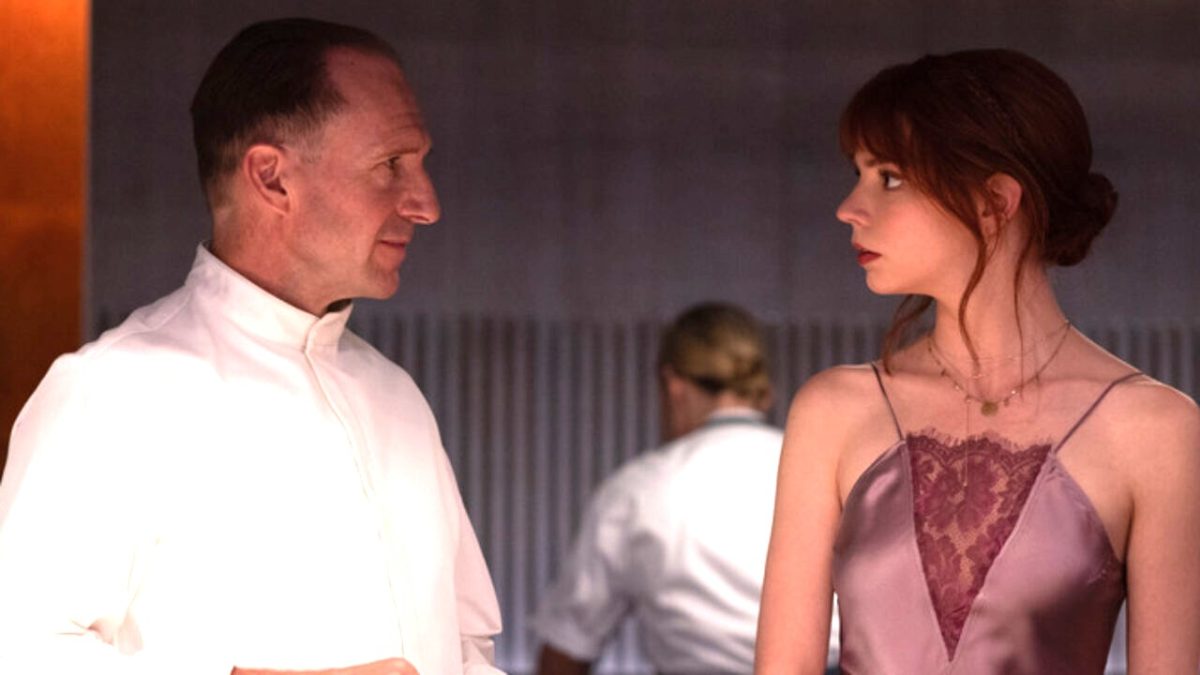 It’s hardly ever a bad idea to go into a movie without knowing anything about it. How can you accidentally get your expectations too high if you can’t have any expectations in the first place? Although, in this case, the advice is rather curious, considering that the film in question has just finished up a rousing theatrical run. Indeed, if you’re somehow not in the know about The Menu, consider us impressed.

Nevertheless, with the horror comedy now being available to stream, wider audiences will finally have the chance to sink their teeth into one of the most hilariously scathing films that 2022 has graced us with, spearheaded by an absolute masterclass from director Mark Mylod, scribes Seth Reiss and Will Tracy, and leading lady Anya Taylor-Joy.

We’ll avoid dishing out any specifics about The Menu on the off-chance that you’ve managed to stay in the dark about this one, but we and the masses of r/horror suggest that you remedy such cluelessness as quickly as possible.

The characterization of Ralph Fiennes’ lead character is another prominent highlight of The Menu, and the actor wields it with all the dexterity of a caffeinated Hibachi chef.

The thread eventually broke down into a roast of film trailers in their entirety; not quite the sentiment we’re going for here, but if trailer-dodging enhances your experience that much, go ham.

And if you’re looking to do a double feature, one user offered up a selection of delectable pairings for The Menu.

If you’re ready to stomach one of 2022’s best entries in the horror genre, The Menu is available to stream on HBO Max in the United States, and on Disney Plus in international territories.