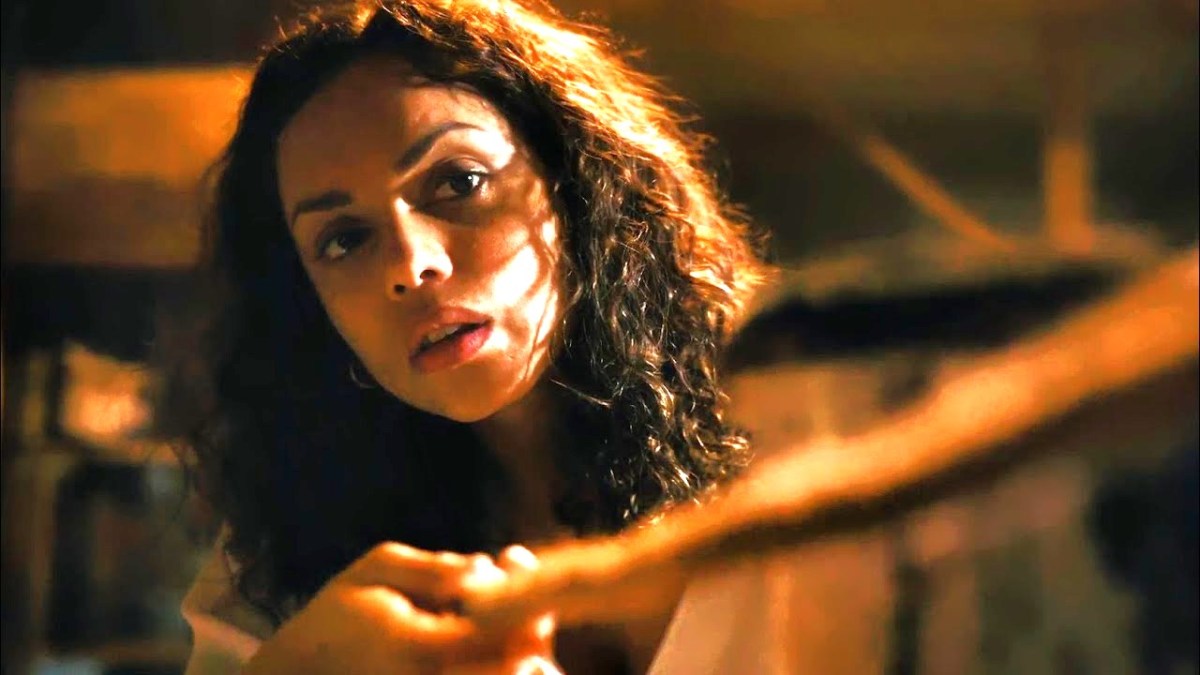 When Zach Cregger was given the okay to gift us Barbarian to the world, the then-directorial debutant had one prime objective; get a studio to trust him with an even bigger budget next time. With the end result being one of 2022’s most refreshing, thematically rich horror flicks in a year that was rife with them, it’s safe to say he was victorious.

Indeed, having earned $45.4 million at the box office after just spending $4 million on Barbarian‘s production, Cregger proved he’s a man that can be trusted with money. New Line Cinema took quick note of this and snapped him up, offering him a reported eight-figure budget to fund the writer-director’s next feature, Weapons.

Per The Hollywood Reporter, Weapons, teased as a “horror epic,” will connect a variety of different storylines, boasting an ethos similar to Paul Thomas Anderson’s Magnolia.

Just confirmation about Cregger’s sophomore film alone would be enough to drum up hype, but with the added hints of an eight-figure budget, a delectable title in Weapons, and Magnolia comparisons, fans will definitely be keeping an extra ear out for more information about this one.

Some even took to congratulating Cregger on getting himself into such a lucrative position; Barbarian was no easy task, after all.

Last year’s horror slate may be a difficult one to live up to, but if studios keep giving people like Cregger the go-ahead, the future of the genre is in the safest hands imaginable.

Given that Barbarian explored different expressions of domination, one might theorize, with a title like Weapons, if Cregger will opt for a similar approach and explore how different people express emotions such as pain and hatred. Although, we’re privy enough to Cregger’s curve-ball ability to know better than to get ourselves too stuck into theory-crafting.