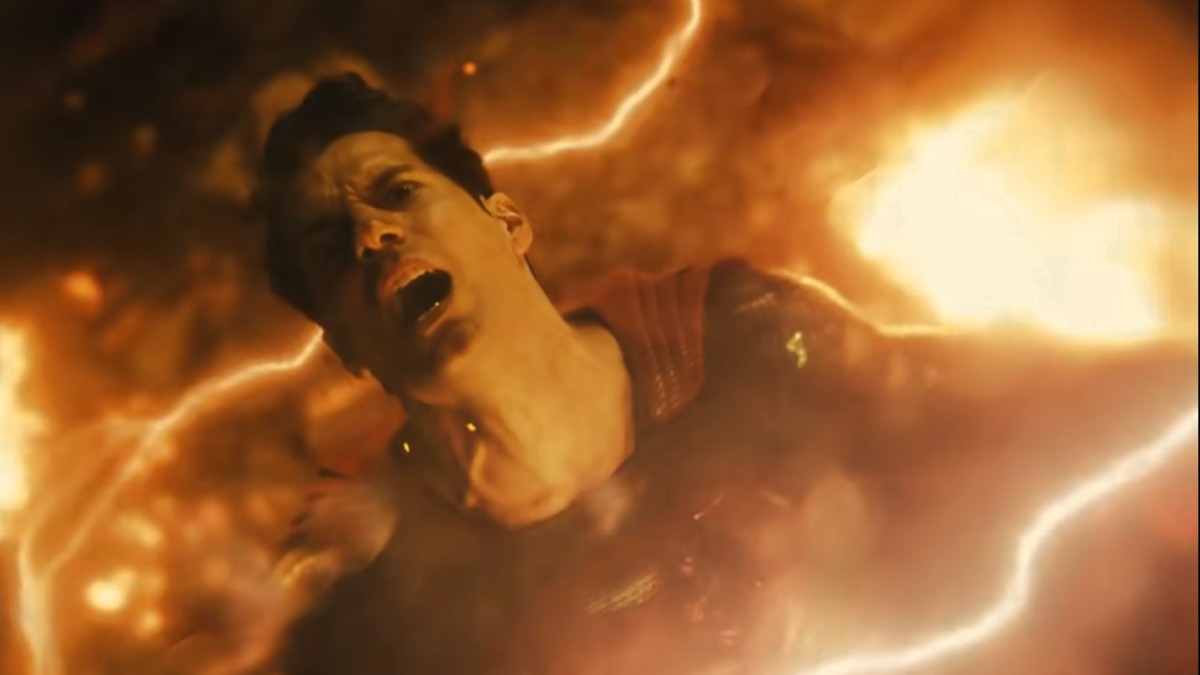 Zack Snyder’s version of the Justice League restored many unique aspects of the films that had been unceremoniously dumped, or at least drastically altered by Joss Whedon back in 2017. Perhaps the most striking moment is the opening scene, where a dying Superman’s (Henry Cavill) scream reverberates across the corners of the planet. But the striking scene begs the question: how could Superman, who survived a nuclear bomb, be killed by Doomsday? How does that make sense?

Zack Snyder’s logically soundproof depiction of “The Death of Superman”

In the comics, there’s a whole crossover story event named “The Death of Superman” that spans across several Superman comic book issues. Superman No. 75, in which the Kryptonian superhero dies at the hands of Doomsday, went on to become one of the best-selling comic book issues ever, selling millions of copies upon its release.

In the comic book, Doomsday runs amok, wreaking havoc in cities across America, before making his way to Metropolis. His path of destruction attracts the attention of Superman, who is astonished to discover that his opponent is much stronger than he is. But our hero still resolves to face the monster, as he could kill millions if not stopped in time.

Doomsday has acquired an obsessive hatred for Superman and possesses not only the ability to sense a fellow Kryptonian, but instant perception of his target for nullification. The super-powered duo clashes, then literally beats each other to death. Yep, the Superman, who could face anything and come out unscathed, is punched to death.

Thankfully, when Snyder sat down to depict this arc, he ditched almost all of the comic book-style drama, aiming instead to deliver a more succinct, meaningful, and above all logically accurate adaptation of the epic event, with tangible ripple effects.

How and why did Superman die in the films?

As DCEU fans already know, almost the entire storyline of Batman v Superman: Dawn of Justice is devoted to its titular characters’ growing animosity toward each other. Because of the rather public and highly destructive battle between Superman and General Zod (Michael Shannon), the former no longer has the unanimous support of the public, as some —including Bruce Wayne, aka Batman (Ben Affleck) — begin to perceive him as someone with the potential to use his limitless powers to commit evil.

Throughout the film, while Lex Luthor (Jesse Eisenberg) causes mayhem to pit Superman and Batman against each other, the latter busy getting his hands on the Kryptonite stashed away at LexCorp. He creates gas bombs as well as a spear made of the toxic mineral to weaken the Man of Steel.

Towards the end of the film, the two caped vigilantes go head-to-head, and after landing a few solid punches, the usually super-agile Superman is left gasping on the floor, depleted by the Kryptonite-infused gadgets used by Batman, who then proceeds to severely beat up the fallen hero. Thankfully, just before he decides to kill him with the Kryptonite spear, Superman utters Martha’s name, causing Batman to hesitate long enough to give Lois (Amy Adams) time to arrive and clear up the matter. While both embark to stop Lex and the genetically engineered monster Doomsday, it’s apparent that Superman hasn’t completely recovered from the Kryptonite he directly inhaled. He’s physically weak, and his powers aren’t functioning at 100%.

Although Superman is badly beaten once again during his battle with Doomsday, he manages not only to kick the monster into space, but take the brunt of a government-launched missile, a last-ditch effort to ensure that Doomsday is killed. But as we know, the beast survives ⏤ and as he thrives on energy, he only grows stronger after the explosion.

Meanwhile, Superman’s wounded body is healed by the Sun, or almost. Presumably, with the planet facing the danger of annihilation, the superhero wouldn’t waste time waiting to be completely healed. He probably soars back the second he feels strong enough to face Doomsday. Thus, with his barely-recovered strength, Superman uses the Kryptonite spear to impale Doomsday, who retaliates by capturing him in his hand and driving the spike through Superman’s heart.

We already know how Kryptonite weakens Superman; he almost drowns while retrieving the spear from the water in an earlier scene, as the Kryptonite not only strips him of his superpowers, but also causes enough pain to suppress his normal functions. As a result, Superman briefly loses consciousness.

While killing Doomsday, Superman uses the aforementioned spear, holding it close to himself as he flies toward him to deliver the deadly blow. Coupled with the earlier beatings, coming in direct contact with Kryptonite gas, and then being hit with a missile, Superman’s exposure to the spear weakens him enough that Doomsday’s counter-attack delivers a fatal injury, and the seemingly-indestructible Superman dies.

Zack Snyder’s Justice League opens on this tragic scene, as the mega-echo of Superman’s dying screams awaken the three Mother Boxes — in Themyscira, Atlantis, and in Cyborg’s apartment, respectively — from their decades-long dormancy and separation. This “Excalibur moment,” so named by Zack Snyder, allows the Change Engines to signal to Darkseid that Earth’s mighty protector is dead. Darkseid could now safely invade the planet, without any intervention strong enough to stop him, and ensure that “this world will fall like all the others.”

With his unique “Death of Superman” arc, Snyder didn’t just bring to life one of the most popular story events in DC Comics history, he made it better by providing a logical reason for Superman’s death. Above all, he gave the epic moment a significant meaning.

While Lex only tauntingly calls Superman a god, the depiction of his dying moments truly gives him a god-like status. Despite the presence of other heroes, the Mother Boxes consider only Superman the ultimate superpower. As proven in Snyder’s Justice League, while the combined prowess of Wonder Woman (Gal Gadot), Flash (Ezra Miller), Cyborg (Ray Fisher), and Batman fail against Steppenwolf (Ciarán Hinds), it’s only through the arrival of the Man of Steel that they are able to dispatch the danger that threatens Earth.