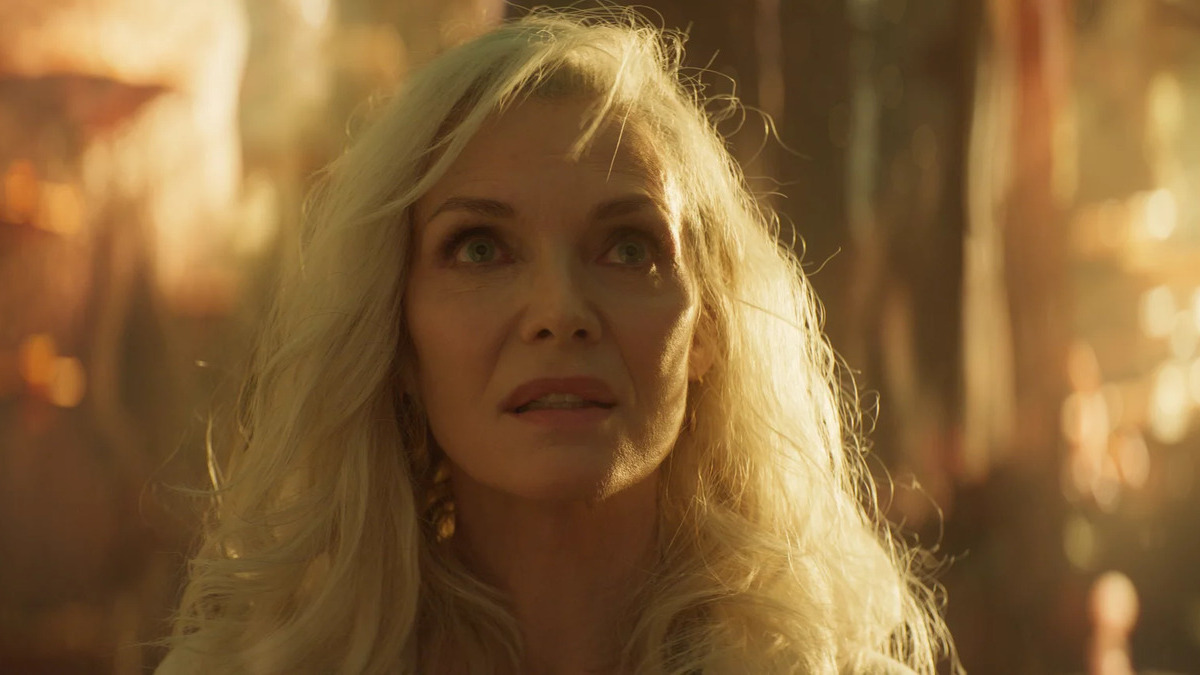 The latest Ant-Man and the Wasp: Quantumania trailer left us with a lot of questions to chew on over the next five weeks until the threequel finally shrinks itself into cinemas. Naturally, many of the biggest mysteries we need solved revolve around the emergence of Kang the Conqueror onto the scene, with much still unknown about Jonathan Majors’ new MCU big bad and how he’ll be portrayed in the MCU.

Case in point, the trailer makes clear how Paul Rudd’s Scott Lang will first encounter Kang ⁠— as the villain will hoodwink the hero into a devil’s bargain that very well could put the whole of the multiverse at risk. However, it likewise outlines that one member of the Ant-Man family already has a history with the time-traveling tyrant, which is a fascinating wrinkle in the lore that we can’t wait to see explored.

What will we learn about Janet and Kang’s past in Ant-Man and the Wasp: Quantumania?

Yes, it’s none other than the OG Wasp Janet Van Dyne who is revealed to have a previous history with Kang in the trailer. “He rewrites existence,” she warns Scott, apparently talking from experience. “He shatters timelines… You cannot trust him.”

What we’re left to ponder, then, is how exactly Janet has encountered Kang already. The answer obviously lies in the fact that she was trapped in the Quantum Realm herself for decades before Hope, Hank, and Scott finally rescued her from the microscopic dimension in Ant-Man and the Wasp.

Quantumania will unveil that the realm is actually home to a wild civilization that we hitherto never knew about. This includes Chronopolis, the city ruled over by Kang. Interestingly, while Kang is likely the undisputed monarch of the Quantum Realm, it’s possible that Janet rose to a position of authority herself over the years. Leaked merch confirms that Janet had a “Quantum Realm Fortress” of her own.

We can speculate, then, that Janet was something of a rival for Kang during her Quantum Realm days. It’s possible one of her allies in rebelling against Kang was Lord Krylar, Bill Murray’s mysterious character who we know will be the governor of Axia, another city located within the temporal dimension.

Alternatively, perhaps she even made her own deal with Kang at some point, likely out of a desire to return to her husband and daughter. This must’ve gone sour and only afforded Kang more power, and now she’s desperate for Scott to avoid repeating her mistakes.

As for the comics, Janet and Kang don’t have a particularly personal connection on the page, although one particular divergent timeline could be relevant. In the wake of the Celestial Exitar attacking Earth, a timeline was established (designated Earth-13133) where Wasp had a daughter, Katie, with X-Men member Havok. Kang kidnapped Katie for his own nefarious ends, however, something which recalls his use of Cassie against Scott in Quantumania.

Whatever the specifics of the past history between Janet and Kang, it can only be a good thing that the so far wholly underused heroine will have a key link to the villain in Ant-Man and the Wasp: Quantumania, coming to theaters on Feb. 17.