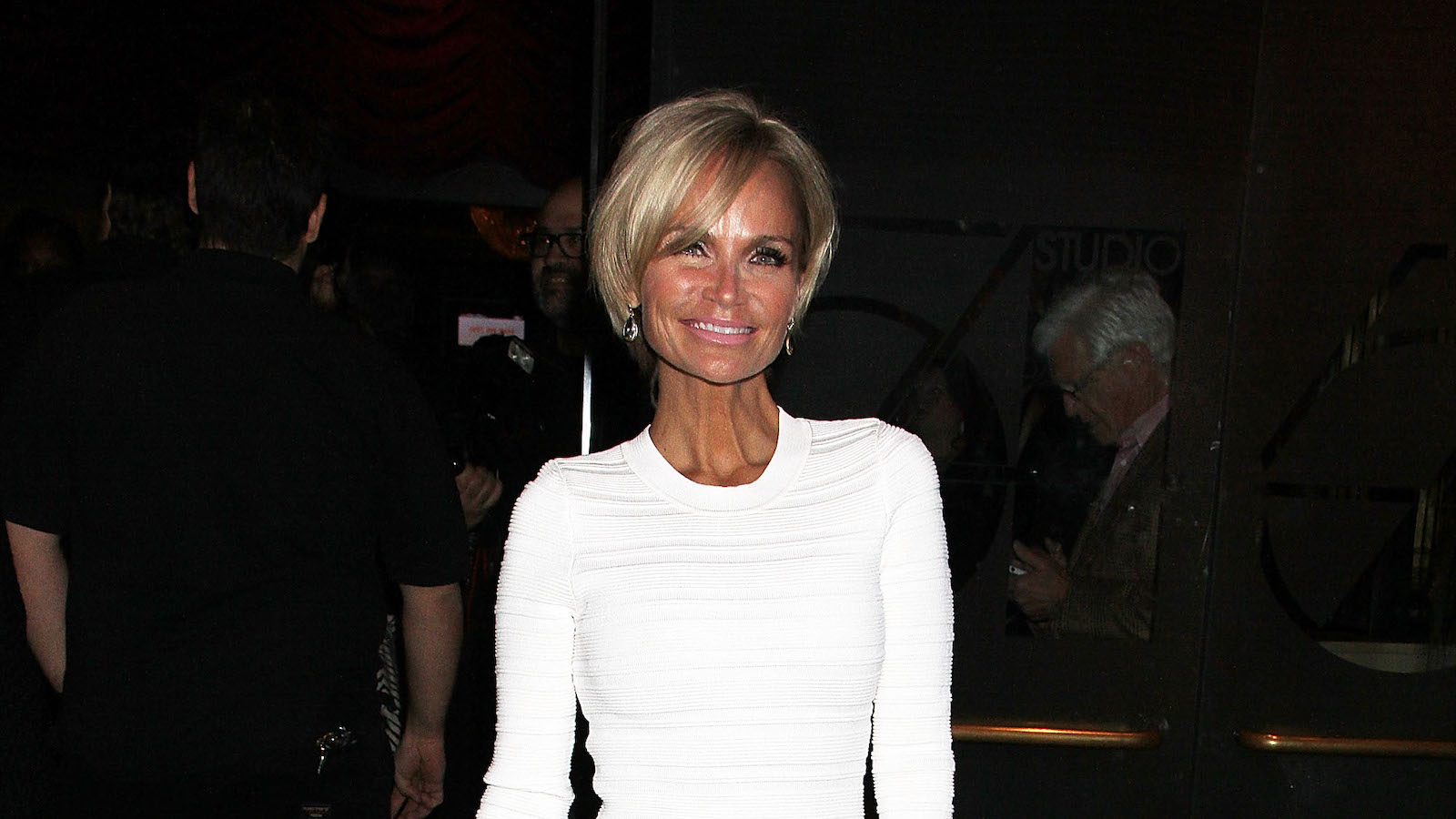 Actress and singer Kristin Chenoweth is facing tragic events from her childhood head-on by participating in a Hulu documentary telling the story of three of her friends and fellow campers who were murdered.

Chenoweth pops up in a trailer for Keeper of the Ashes: The Oklahoma Girl Scout Murders posted yesterday on the ABC News YouTube channel. The documentary focuses on the 19w77 murders of Lore Lee Farmer (8), Doris Denise Milner (10) and Michele Heather Guse (9). They were killed in a tent at Camp Scott, were residents of the Tulsa suburb of Broken Arrow, and Chenoweth, who was born and raised in the same area, could have been among them if not for the rules set out by her parents.

“It haunts me. The friendships that I made, they were like my sisters. I should have been on that trip. I had gotten sick and my mom had said ‘you can’t go.’ It has stuck with me my whole life. I could have been one of them. This story needs to be told.”

The piece set to premiere May 24 on Hulu promises to reveal who committed the crime decades later but, at the time and through later DNA testing, authorities did close in on Gene Leroy Hart as a suspect. He was tried and ultimately acquitted in 1979 but died the same year. Further DNA tests revealed in 2022 strengthened the suspicion Hart is the culprit and the odds of others are slim.

However, the trailer for the documentary does imply some of the victims’ family members may not necessarily believe Hart was behind the crimem suggesting the actual killer could still be out there somewhere living life as they wish to each day.

“The person who did this to those children should be punished.”

Audiences will get answers once and for all and a look at Chenoweth’s younger years soon when the documentary premieres on May 24.