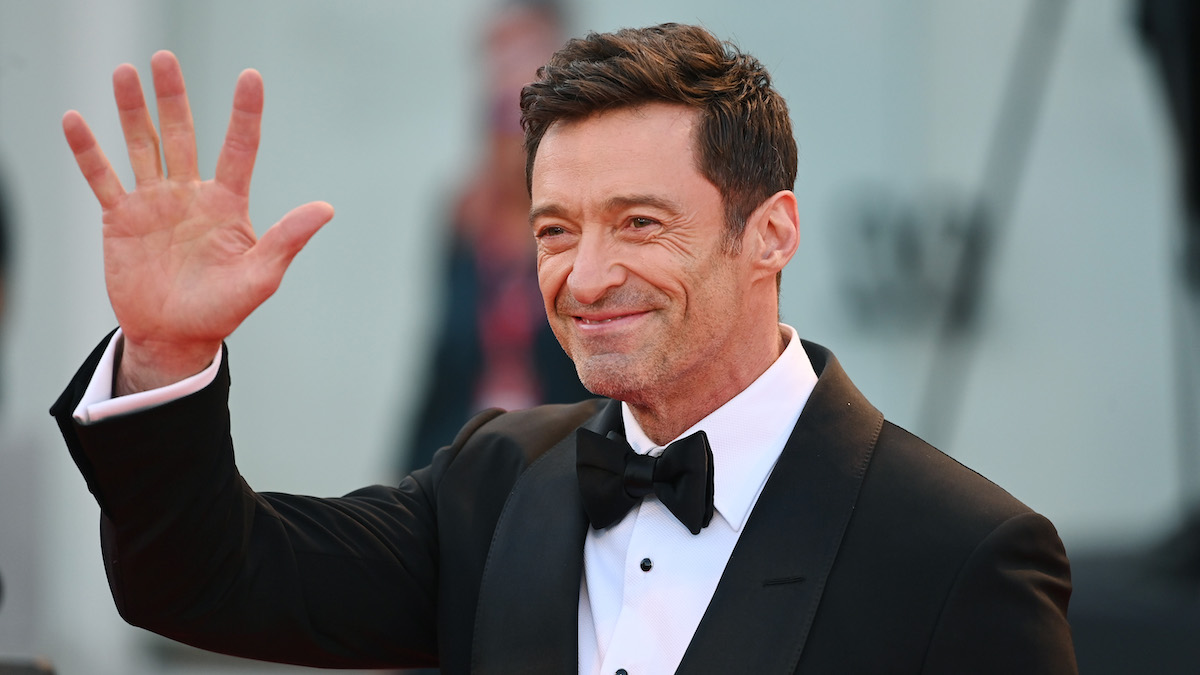 Trailers that try too hard to sell a movie’s premise and end up either painting it in a very misleading light or just downright spoiling the whole story aren’t exactly a new phenomenon, but Hugh Jackman wishes that Hollywood studios stopped using that marketing scheme already.

You can find examples of this in movie trailers from every major distributor. Only lately, two people tried to sue Universal Pictures for falsely depicting Ana de Armas as having a major role in Yesterday, only to realize that the producers have cut her out of the flick altogether. Even MCU teasers sometimes feature footage or even scenes that don’t make it in the final cut, so the whole thing is becoming standard practice for a wide range of show business producers.

As a creative, Hugh Jackman is also frustrated with this issue, and he’s decided to vent that frustration in a new profile on Vanity Fair while promoting his new drama The Son.

“The other pet peeve of mine is when a trailer is trying to pretend the movie is something it’s not in order to attract an audience that they worry they won’t get if you say it’s something else,” he said. “And I think certainly with The Son, it’s how to get people interested in the story, indicate that there’s a cautionary tale aspect — which I think for this is important — and hopefully not giving too much away so that the conversations that spark from it are real.”

Jackman and Darren Aronofsky appeared together for VF’s Awards Insider program, which hosts a chat between two Oscar contenders who have previously worked together. In the case of Jackman and the acclaimed filmmaker, that partnership involves the 2006 cult classic, The Fountain.