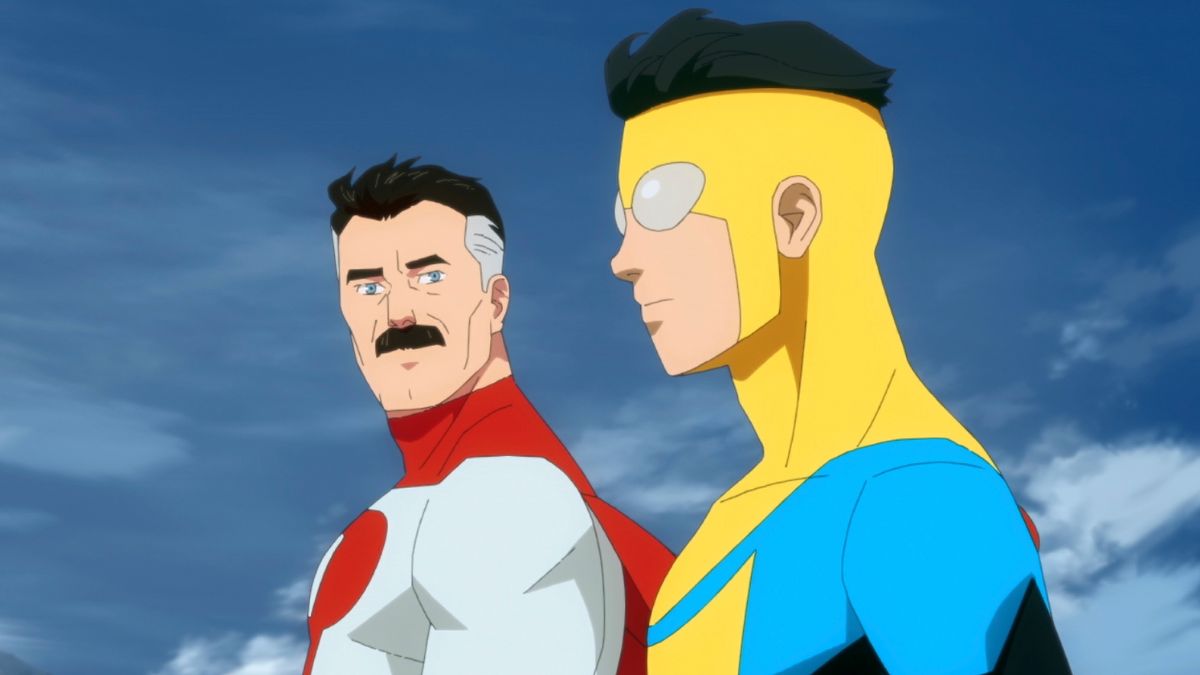 The ongoing battle to turn Invincible into a live-action film has finally seen some news, with creator Robert Kirkman delivering a promising update.

Invincible’s rise from the comic book pages to Amazon’s streaming service has already been an excellent journey to follow. The deconstruction of many superhero tropes and a slight perversion of the Fantastic Four and Sky High-type story was a huge success ciritcally. Since the series got the animated treatment, the development of a live-action adaptation has been in the works but stumbling through.

Kirkman has given some renewed hope to fans, with him confirming to comicbook.com it is still very much in development but it is taking a little bit longer due to the successes of the animated series. Kirkham also stresses how much potential the project has in the eyes of Universal, with Seth Rogen and Evan Goldberg penning the project.

“We’re very much still working on that. Sometimes movies take a little bit longer. I think it’s safe to say, if anything, the show has just helped that immensely. People are very excited about that movie potential at Universal. So we’re riding that excitement and trying to push things forward as quickly as possible.”

Invincible follows a a new, teenage superhero who is raised by the former greatest hero of humanity but soon struggles and clashes with his father’s world view. The Amazon series has seen one season air to date, with its second season set to release in late 2023 on Prime Video.

The first season saw strong reviews, with it sitting at an excellent 98 percent on Rotten Tomatoes as well as spawning internet memes — the true mark of quality and cultural impact.