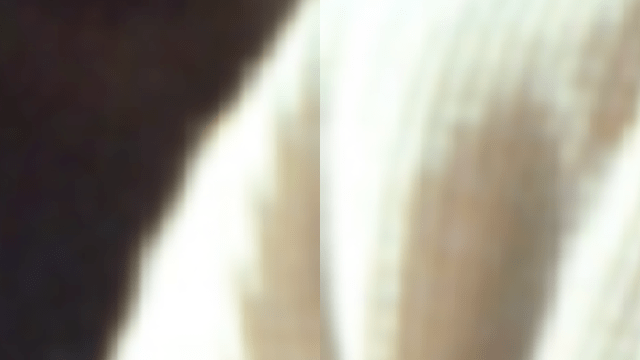 There’s a certain, parody-adjacent ethos that silver screen adaptations of video games may be wise to lean into as time goes on. I’s no surprise, for example, that a Super Mario Bros. animated film featuring the voices of Chris Pratt, Jack Black, Keegan-Michael Key, and Seth Rogen as Mario, Bowser, Toad, and Donkey Kong, respectively, is receiving such widespread, if insincere, attention.

But perhaps the most zany video game film adaptation in history never actually made it to fruition, much to the dismay of Tom Cruise, Eminem, and Vice City stans everywhere. Indeed, according to a report from the BBC, there was once a time when Top Gun director Tony Scott, modern hip-hop icon Eminem, and Rockstar Games’ darling franchise Grand Theft Auto almost came together in what would have been an earth-shaking theatrical bow. Sadly, they were unable to get Sam and Dean Houser, the creators of the GTA franchise, on board, and the project ultimately fizzled out.

BBC reports that Kirk Ewing, a veteran in the gaming industry, known for such titles as Earthworm Jim 3D, revealed that a Hollywood agent offered the House brothers a $5 million deal for the rights to a GTA movie, which would have been helmed by Scott and starred Eminem. Despite this wealth of star power, the brothers simply stated that they weren’t interested, and they haven’t publicly broached the topic since.

This was back in 2001, when Grand Theft Auto III first brought the franchise to the realm of 3D graphics, subsequently capturing the attention of the world and solidifying the franchise’s place on the gaming map. Eminem, meanwhile, had released The Marshall Mathers EP a year earlier in 2000, an album that rocketed him to the forefront of pop culture consciousness, and therefore turning him into one of the most lucrative assets of the time.

Nevertheless, it will never be too late for the Houser brothers to change their minds, even if the collaborators end up shifting from Tony Scott and Eminem to Joseph Kosinski and Lil Nas X; a pairing we’d be equally, if not more, happy with.