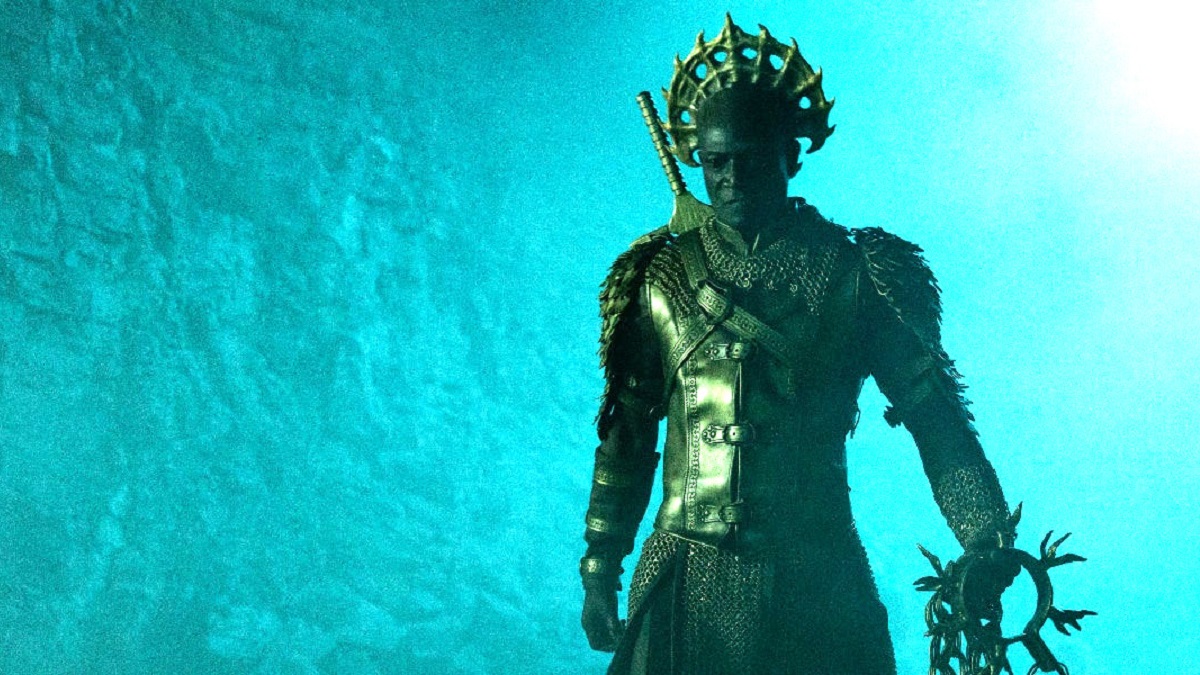 Any self-respecting fan of the horror genre has seen plenty of weird shit in their lifetime, but not even the hardiest of gorehounds will be prepared for the release of The Devil Conspiracy, which comes to theaters tomorrow. Why? Because it’s certifiably insane, so much so that we need it hooked to our veins immediately.

The story finds a biotech company cracking the technology to clone history’s most famous and influential figures, which on the surface reads as a method of doing undeniable good and making the world a substantially better place. Or, what about a secretive cabal of Satanists heisting the Turin Shroud to secure the DNA of none other than Jesus Christ? Yeah, that’s more like it.

Not only that, but the group are planning to not just replicate the figurehead of Christianity, but use the vessel as a host for Satan to assume mortal form and presumably take over the world. It sounds bonkers, potentially provocative, and almost certainly terrible, but we’ll be damned if The Devil Conspiracy hasn’t just rocketed right to the top of the most-wanted list.

A relatively lo-fi Czech production with visual effects every bit as questionable as its concept, it’s hard to foresee anything other than instant cult classic status on the horizon. It’s probably going to flop, with audiences more interested in Avatar: The Way of Water and M3GAN, but The Devil Conspiracy is the one-of-a-kind exercise in gonzo madness that demands to be seen, solely to be believed. Count us in.