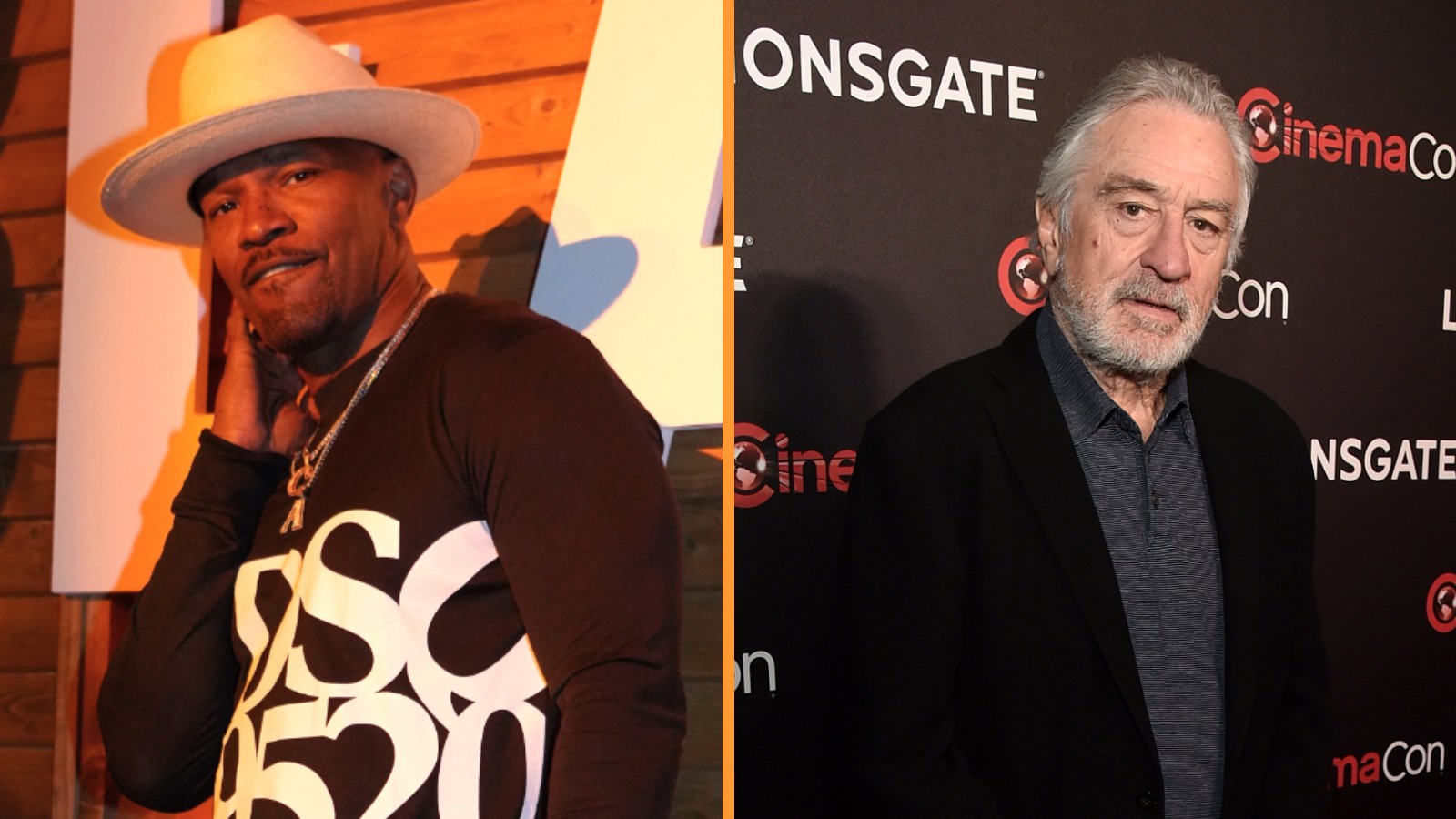 The upcoming indie film Tin Soldier has announced a cast that would suggest anything but indie; the Brad Furman-directed action flick will feature the likes of Jamie Foxx, Robert De Niro, Scott Eastwood, and John Leguizamo.

As reported by Deadline, the film will begin shooting in Greece next week. Tin Soldier will see Jamie Foxx take on the role of The Bokushi, a predatory cult leader who has drawn many military veterans to his sect, amassing a powerful army and fortress with his promises of a new direction for the soldiers. To combat The Bokushi, Robert De Niro’s Emmanuel Ashburn, a military operative, is sent with former Bokushi acolyte Nash Cavanaugh (Eastwood) to infiltrate and neutralize The Bokushi; Ashburn out of duty, Cavanaugh out of a more personal drive.

Furman, who also co-wrote the script for Tin Soldier with Jess Fuerst, is perhaps best known for his 2011 film The Lincoln Lawyer — the first of two adaptations of the 2008 novel The Brass Verdict, with the second one being the 2022 Netflix series, also called The Lincoln Lawyer.

Foxx and De Niro are both Oscar winners, having won the honor with biographical musical drama Ray and iconic crime drama The Godfather Part II, respectively. Most recently, Foxx portrayed reprised the role of the villain Electro in the Marvel Cinematic Universe film Spider-Man: No Way Home while De Niro led the cast as Max Barber in the crime comedy The Comeback Trail.

Tin Soldier doesn’t have an official release date yet