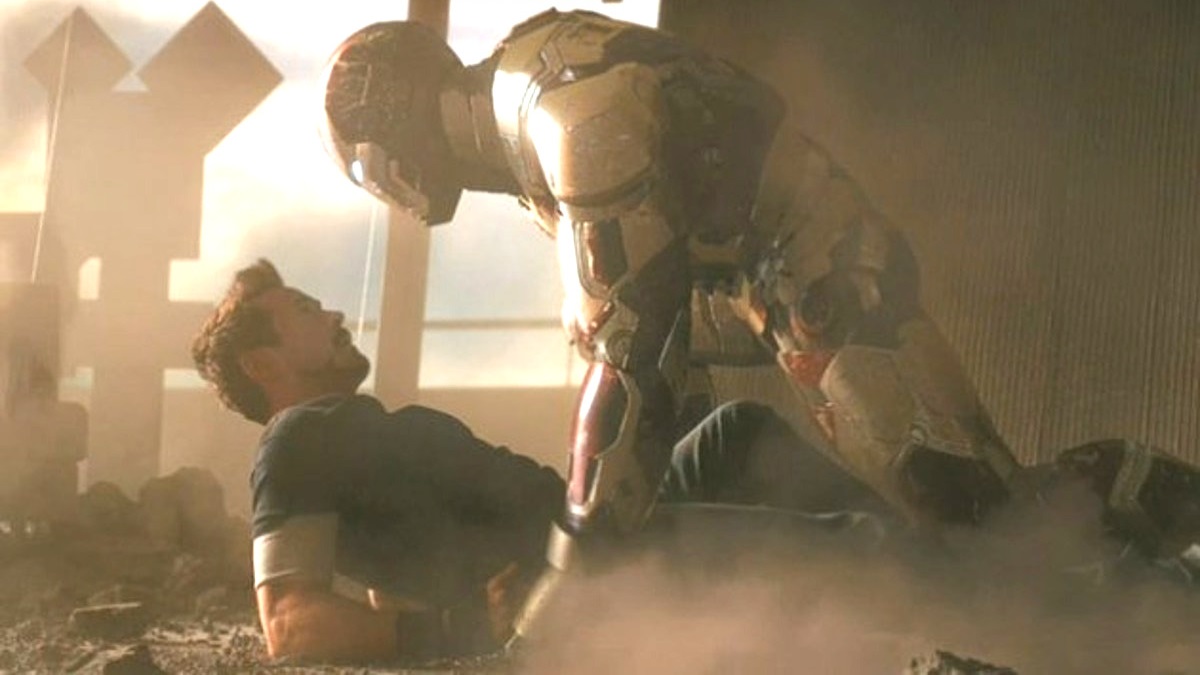 If you thought a brand new year would see the backlash towards Thor: Love and Thunder either slow down or disappear into the ether, then we can do nothing but admire your unbridled optimism. If anything, the vocal opposition towards Taika Waititi’s polarizing sequel has only increased, leaving us concerned about where things could head over the next 12 months.

We only went and rung in 2023 with Love and Thunder being compared to a war crime, which was then swiftly followed by a brand new conspiracy theory sweeping the internet, which at least tried to shift the blame away from Waititi for a change. Continuing on in that vein, a bizarre opinion on Reddit has outed a new candidate to explain why Chris Hemsworth’s fourth solo outing split opinion so deeply down the middle… and it’s Shane Black’s Iron Man 3.

Yep, Robert Downey Jr.’s final standalone adventure as Tony Stark – which was released 10 years ago and kicked off Phase Two as the Marvel Cinematic Universe’s first movie in the aftermath of The Avengers – has been singled out as the exact moment where the franchise went wrong, leading us down the dusty path towards Love and Thunder.

Why, you may ask? We’re wondering the same thing ourselves, and the explanation doesn’t make a great deal of sense. It’s got something to do with the examination of Tony’s post-Battle of New York PTSD triggering the MCU’s over-reliance on gags and humors, which obviously hurtled headlong into a pair of screaming goats taking a Viking longship away from a tourist destination and into the furthest reaches of space.

Saying that it helped “kill the franchise” when the comic book saga is 30 features deep and just as unstoppable at the box office as it ever was is hyperbolic to say the least, but even the most vocal Love and Thunder haters surely couldn’t agree with this one.