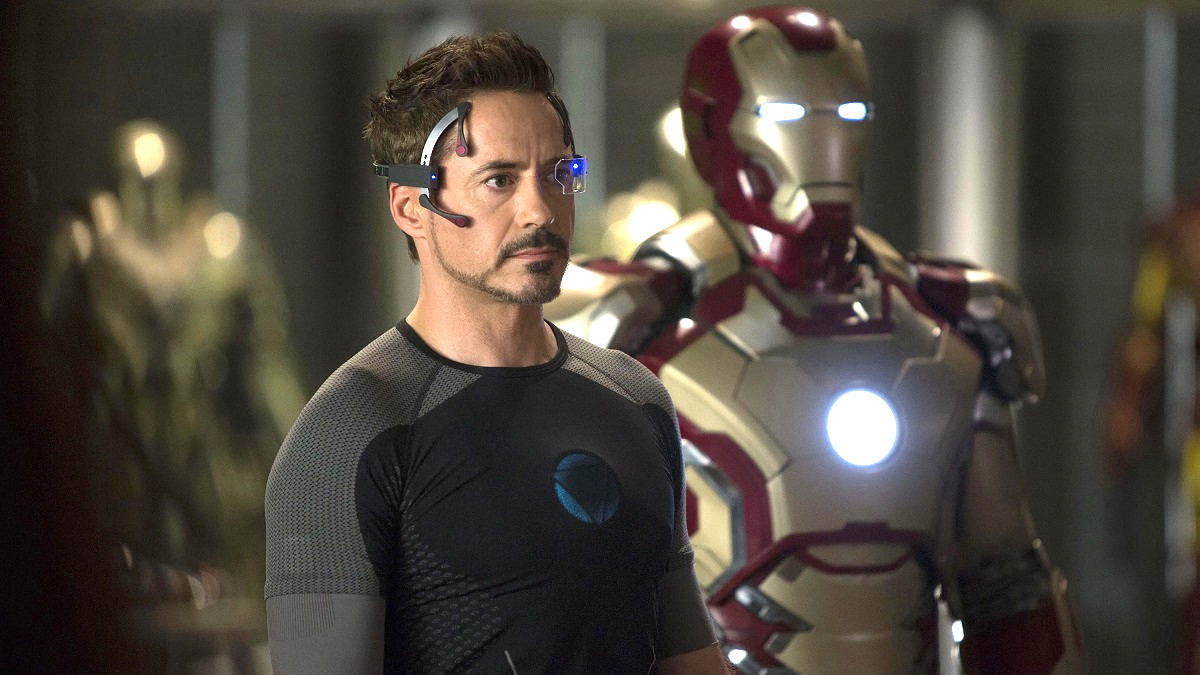 If you can believe it, it’s been almost a decade since Robert Downey Jr. wrapped up his Marvel Cinematic Universe solo trilogy, but the debate over the merits of Iron Man 3 continue to rage among the franchise’s faithful supporters.

Plenty of fans love the movie for subverting expectations, moving away from the standard MCU template in favor of something a little more offbeat, and giving us one of the saga’s most memorable twists in the form of the Mandarin rug-pull. On the other side of the coin, there have been plenty of (entirely valid) criticisms of the weak villain, rushed finale, and the myriad of plot developments that make little to no sense.

Iron Man 3 regularly comes up when people argue over which of the MCU’s 28 feature-length installments and counting can deservedly be named at the bottom of the pile, but a raft of defenders have sprung into action overnight to turn Shane Black’s threequel into one of the most hotly-contested topics on social media.

In the grand scheme of things, it doesn’t really matter what you think or how you feel about Iron Man 3, because it made over $1.3 billion at the box office and brought an end to RDJ’s iconic standalone adventures as Tony Stark. If the arguments haven’t subsided after nine years, though, then don’t expect them to draw to a close anytime soon.

Is Iron Man 3 an overhyped, overrated mess? Or an unfairly maligned exercise in superhero superiority? Well, that’s entirely up to you.