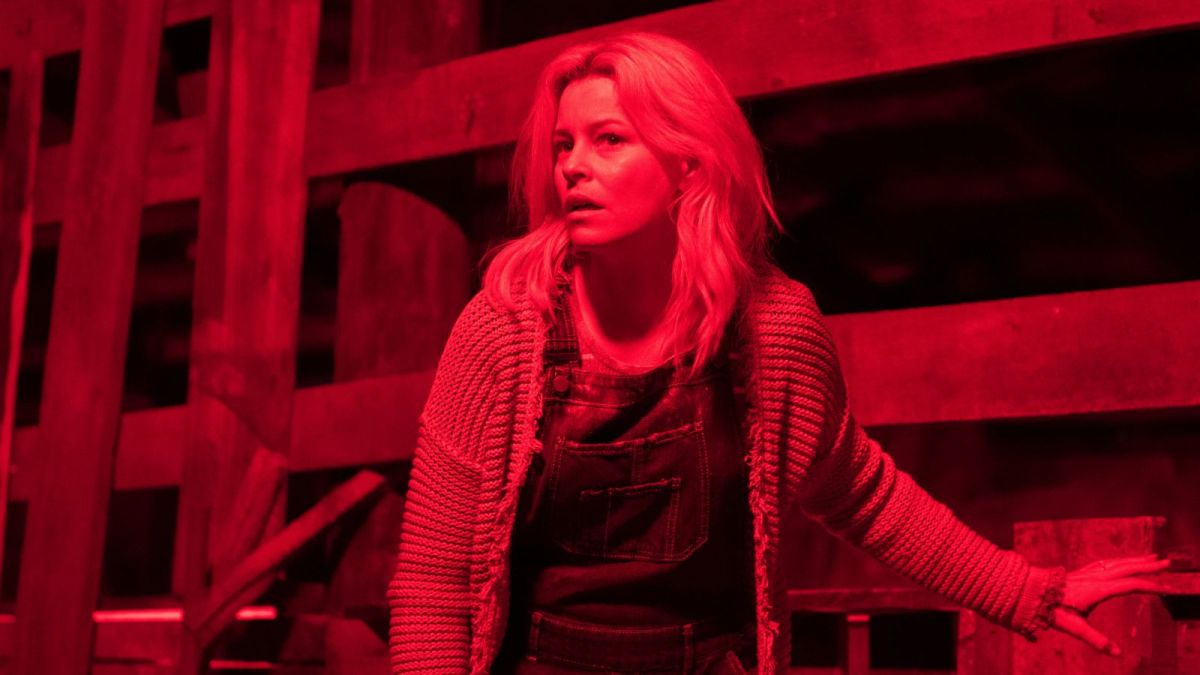 2019 saw the birth of a completely new superhero and one of the single most twisted films released that year, aside from perhaps Midsommar. Brightburn mish-mashed the Superman story and mythos with signature horror tropes. Produced by James Gunn, and written by his brother Brian Gunn with their cousin Mark Gunn, it’s our best look to date at what Gunn could do with Superman.

Many are wondering what exactly Gunn is doing with Superman, especially as the announcement of his young Superman movie comes as Henry Cavill exits. The whiplash is real between Cavill returning in Black Adam just months prior and subsequently being made surplus to requirements before we even get a taste of him back.

James didn’t direct Brightburn, but instead David Yarovesky who is a long-time collaborator of the Guardians of the Galaxy director – and even cameoed in Guardians as a Ravager. Echoing Superman ’74 effortlessly before it diverges into a horror film, it’s so vehemently nihilistic that it could almost fit into the SnyderVerse.

If we’re to read too much into Brightburn and what it could mean for the planned young Superman movie, we can expect a lot of blood, deaths of civilians, and glass falling into people’s eyes. So essentially a perfect prequel to the Zack Snyder version we’re all… fans of?

The re-rebirth of the DC franchise will involve taking big risks, such as Cavill departing again, so might as well just make it Brightburn 2. If people already weren’t happy with Gunn at the helm, this should cement it. There’s no release schedule yet for the young Superman film, but if fans voice displeasure with Cavill leaving again, it could delay it beyond belief.