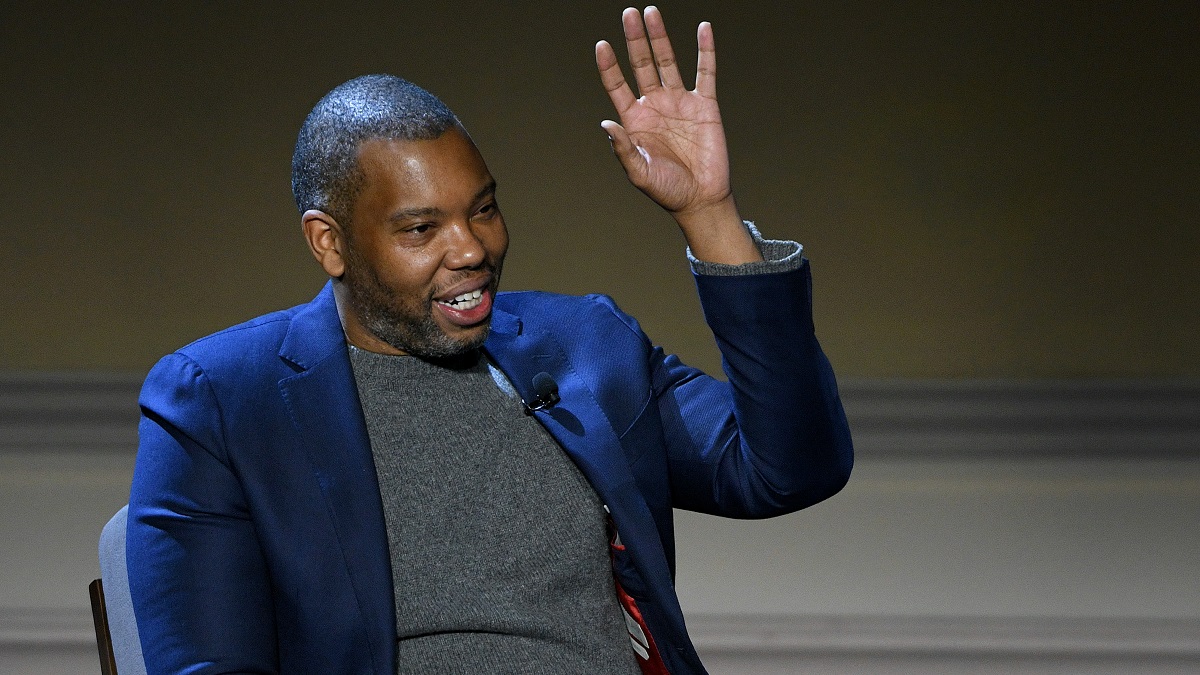 It’s been a while since we’ve heard anything from the Superman movie being developed by J.J. Abrams and Ta-Nehisi Coates, but that doesn’t mean the duo haven’t been diligently working away behind the scenes.

There was naturally a wave of backlash when the project was first announced, given that a lot of DC fans were always going to reject a new feature film revolving around the Big Blue Boy Scout that didn’t feature Henry Cavill reprising his role.

Zack Snyder’s Superman was first cast as Kal-El 11 years ago, but he’s only made three appearances as the character in total, and hasn’t suited up since Joss Whedon’s Justice League reshoots wrapped in the summer of 2017, but that particular flame is never going to burn out.

Michael B. Jordan’s Outlier Society are also developing an episodic effort for the comic book Kryptonian, but we’ve got no idea which one will make it out of the gate and into production first. That being said, journalist and podcaster Jeff Sneider has offered that the latest draft of the screenplay will be handed into Warner Bros. sooner rather than later.

Michael B. Jordan Is The Next Superman In Incredible Fan Art
1 of 2

Coates has only spoken at length on his Superman story once, while Abrams has countless film and television titles in various stages of development as he always does, so fresh information has been exceedingly hard to come by. Hopefully that’ll change soon, because the DCEU fanbase would love some clarification on what it means for the mythology at large, especially in regards to Cavill’s short and long term future.