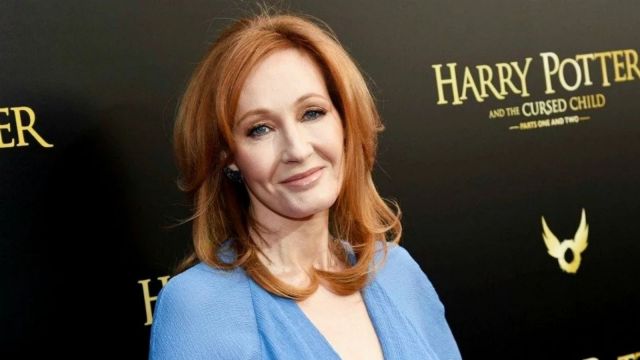 Ever since the documentary, Harry Potter 20th Anniversary: Return to Hogwarts was released, fans noticed that the book’s author, J.K. Rowling, was not at the reunion. Rather, she appeared in archival footage from Warner Bros. But after months of mystery regarding the author’s absence, it was revealed that Rowling declined the invitation to appear in the special.

In an interview with Graham Norton‘s radio show, Rowling revealed that her absence was not because of controversy surrounding her. It was actually her choice to not appear in the 20th-anniversary special. The reason she rejected the invitation to appear in the special is that the documentary was more about the films rather than the book series.

“I was asked to be on that. I decided I didn’t want to do it. I thought it was about the films more than the books quite rightly. No one said, ‘Don’t.’ I was asked to do it and I decided not to.”

Back in late 2021, it was revealed that Rowling would not be making an appearance in the 20th-anniversary special. However, fans speculated that it was due to controversy due to her anti-trans views. Also, both Daniel Radcliffe and Emma Watson have renounced the author for similar reasons. According to Entertainment Weekly, Rowling’s team determined that “archival footage” of the author’s comments would be more “adequate” for the special.

After the release of Harry Potter, Rowling released Fantastic Beasts, a five-part prequel spin-off series based in the Harry Potter universe. However, there were rumors that films four and five would not be green-lit due to how Secrets of Dumbledore is poorly performing at the box office.