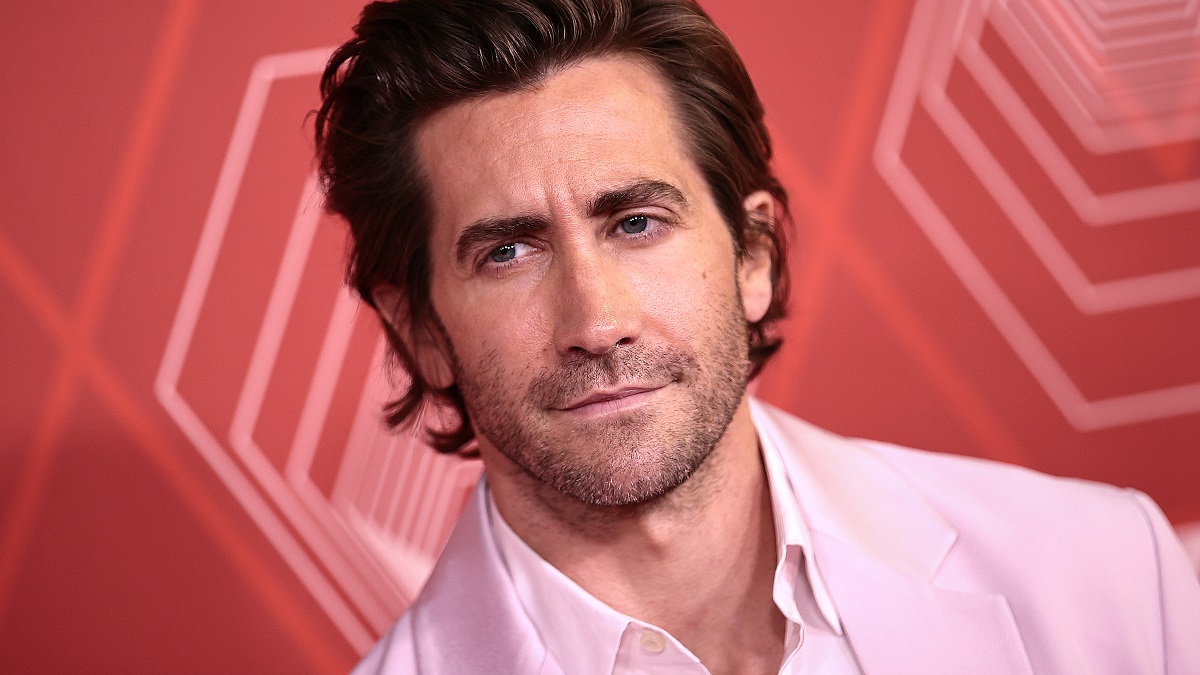 Having actively shied away from broad genre fare for the better part of a decade in the aftermath of Prince of Persia: The Sands of Time, his appearance as Mysterio in Spider-Man: No Way Home appears to have awakened something in Jake Gyllenhaal.

Since then, the actor has shown up in Netflix’s acclaimed single-location thriller The Guilty, and will next be seen in Michael Bay’s latest high concept actioner Ambulance. He’s also gearing up to shoot Guy Ritchie’s latest fast-paced feature, in addition to signing on for comic book adaptations Oblivion Song and Prophet.

Check Out These Unused Mysterio Designs From Spider-Man: Far From Home
1 of 5

As per Deadline, the Academy Award nominee has just added another project to an increasingly-packed slate, having inked a deal to headline and produce heist caper Cut and Run. The plot follows a group of thieves who use speedboats to rob the opulent yachts of the rich and famous, only to discover their latest gig has seen them steal something from a group that shouldn’t be messed with.

That’s about the extent of the information made available so far, although writer John Glenn’s spec script is said to have drummed up plenty of interest, so it’s just a question of when Gyllenhaal will be able to find the time to step in front of the camera.