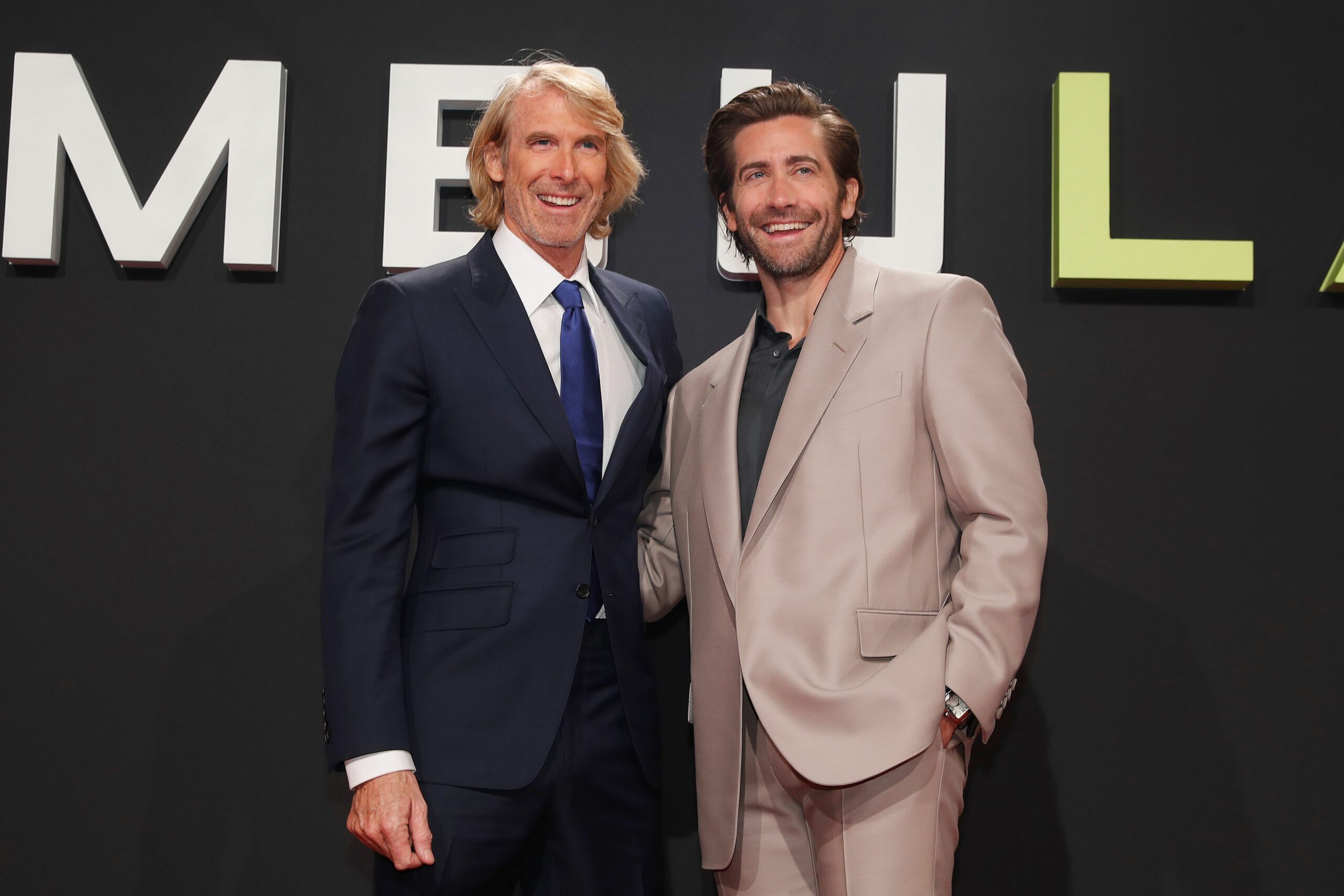 Jake Gyllenhaal recently commented on his experience working with Michael Bay, and how the director tends to approach shooting a movie.

The actor starred opposite Yahya Abdul-Mateen II in Michael Bay’s latest film, Ambulance, as one of a pair of brothers who seize an ambulance as their getaway vehicle after an attempted bank robbery goes awry.

Much like the movies that gave the action-film auteur his recognition, Gyllenhaal described Bay’s style as particularly fast-paced and spontaneous, often collaborating on dialogue together in real-time to create a uniquely bombastic end-result for the screen.

Michael Bay has a real, what is it? Penchant for rolling the camera and then him just throwing the lines at you and you throwing them back. So he would say something and it’s almost like he’s sort of dishing things out……He’ll say something and you go, ‘I’m not saying that.’What about this?’ ‘Fine. I’ll say it.’ And I’ll say it. ‘And then what about this?’ And then say it. And then you work off him and you give him some things. And he says, ‘Oh, I love that.

Despite the chaos of it all, Gyllenhal ultimately sang the praises of this method.

Ambulance was released in the United States just yesterday, having received varying reviews from critics, but most agree that it definitively fits the bill of a Michael Bay film; high-octane and relentless.

With Ambulance all wrapped up, Jake Gyllenhaal began filming for his next movie, an untitled action-thriller directed by Guy Ritchie, which will release in February earlier this year. Filming is currently taking place in Spain, and Gyllenhaal seems to be portraying a protagonist by the name of Sergeant John Kinley.