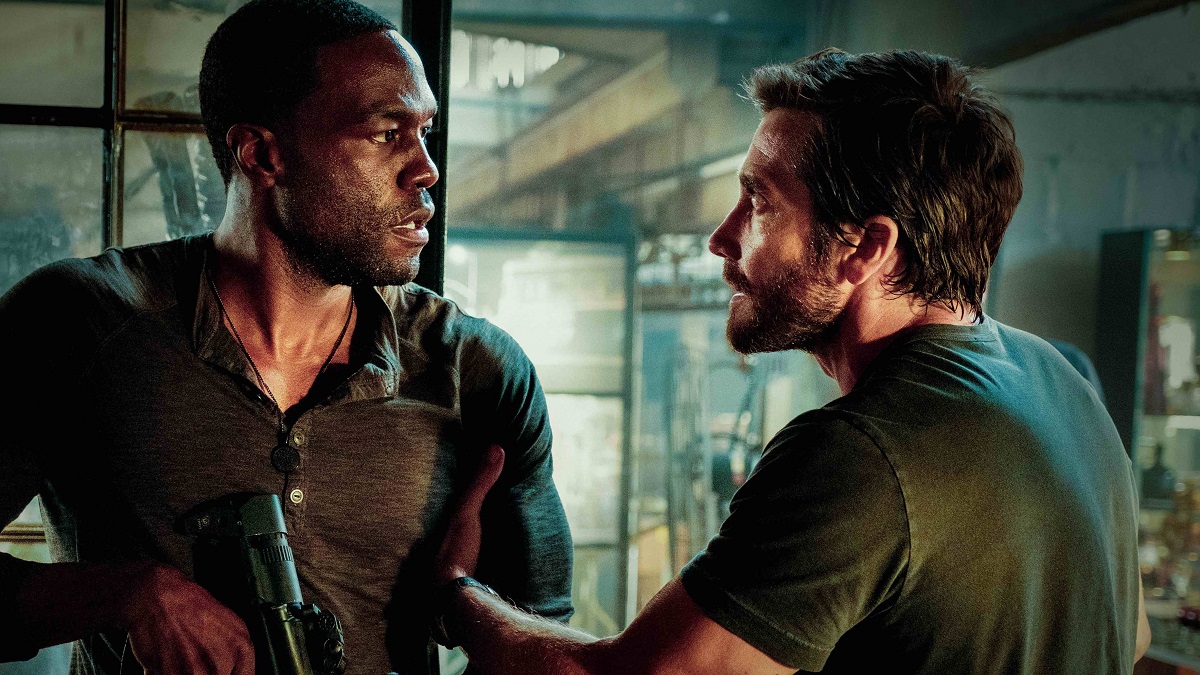 From addressing past relationships that still haunt him to career highlights that span nearly two decades, Gyllenhaal’s recent Esquire interview was full of glimpses into the actor’s personal life. The matter of Michael Bay’s new action thriller also came up, wherein Gyllenhaal portrays one of the main characters opposite Yahya Abdul-Mateen as his adoptive brother.

Talking about the film, Gyllenhaal noted that while Michael “can be brash, and he can be awkward,” he had an amazing time working with him. Though amazing might not quite cut it, as Abdul-Mateen reveals his co-star would sometimes just take over from Bay and direct a scene.

“Jake loves the camera,” He says. “There were times when he would take the camera from Mike. And then you look around and Jake is shooting the scene. I had never seen anything like that before. I’m curious about those things, but I would never ask the director if I could shoot a scene.”

Ambulance is a heist thriller that depicts the story of William Sharp (Abdul-Mateen), a war veteran who needs a huge sum of money for his wife’s surgery. Sharp reaches out to his adoptive brother Danny (Gyllenhaal) who takes him on a bank robbery. Things go wrong, and the two somehow find themselves on the run, with an EMT and a police officer in tow, inside the titular ambulance.