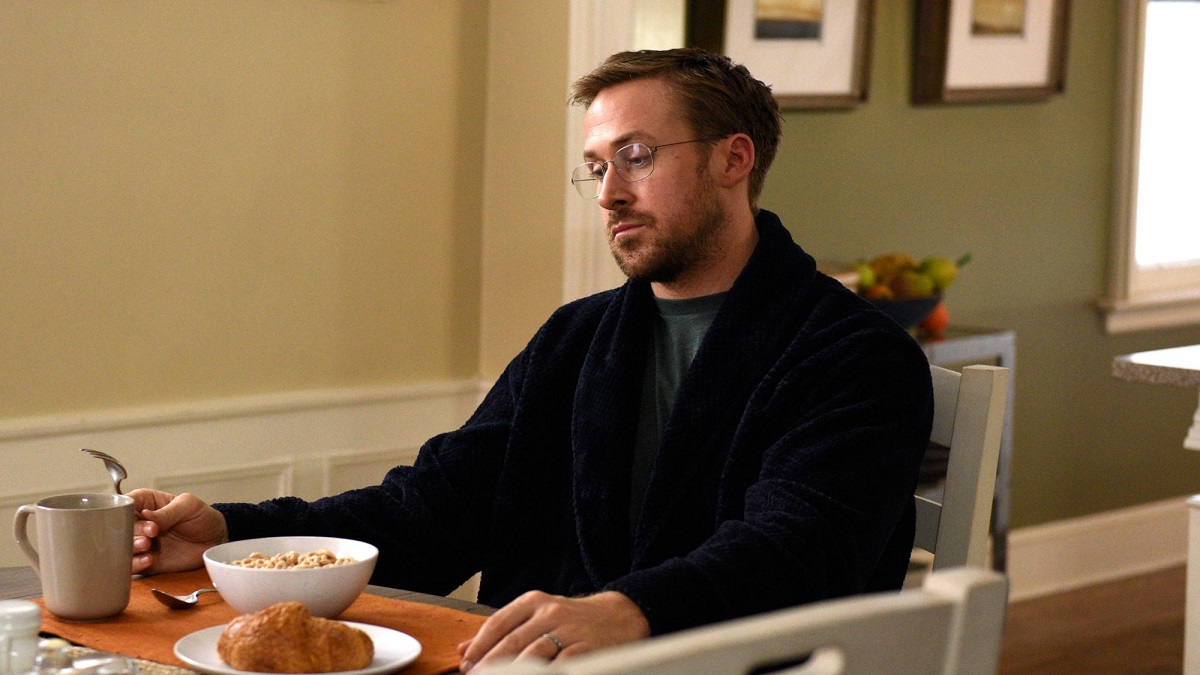 The “Papyrus” bit on Saturday Night Live has gone down as one of the program’s most memorable moments, but Avatar James Cameron fails to see what makes the skit so memorable.

In it, Ryan Gosling plays an obsessive Avatar fan called Steven, who can’t believe the graphic designer for the world’s highest-grossing film of all time simply scrolled down the font menu and chose Papyrus for the movie’s logo.

Now, after Avatar: The Way of Water‘s producer assured fans that the team had taken measures to amend the mistake, director James Cameron has decided to clap back at the SNL team, proving that he can’t take a joke.

“It haunted me. Not really. It is funny. I’m just astonished that they spent that much money on a little cinematic vignette that’s around such a wispy, thin concept,” he recently told BBC Radio One. “I said, ‘Alright guys, we are now doubling down! We are using Papyrus for everything!’ The funniest thing about that whole story is I didn’t even know it was Papyrus, no one asked me! I just thought that the art department had come up with this cool font.”

Of course, with The Way of Water now falling short of expectations at the box office, and even failing to match strides with the MCU’s worst Phase Four movie, the legendary filmmaker probably has bigger concerns on his mind than a generic logo font. Claim as they might that they’ve changed the design, though, we can’t help but notice the sequel actually doubles down on Papyrus with a few subtle changes here and there.