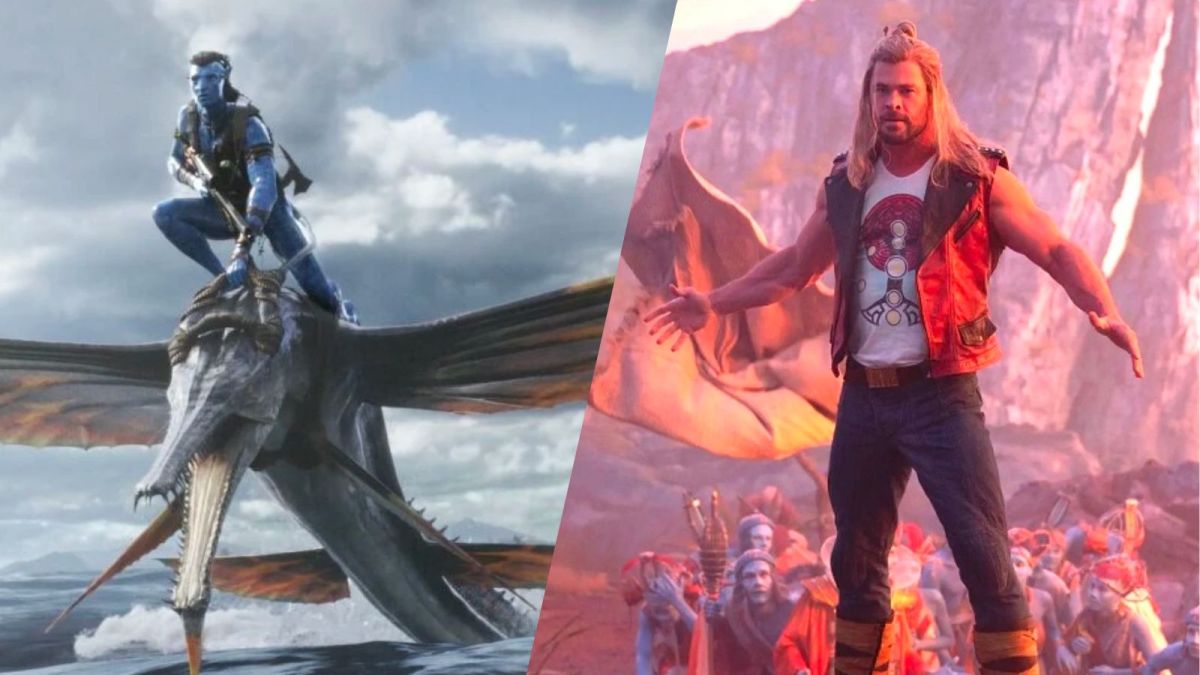 In a surprising twist in the box office, Thor: Love and Thunder outperformed Avatar: The Way of Water during its opening weekend. While both films were released under The Walt Disney Company umbrella, it is interesting to see that an MCU film that’s considered to be a box office flop outshined James Cameron.

According to data obtained from The Numbers, Avatar: The Way of Water earned over $134 million at the box office during its opening weekend. While that is a lot of money, it’s still slightly under what Thor: Love and Thunder earned during its opening. The fourth Thor film earned over $144 million, just $10 million above the Avatar sequel. What’s also interesting is that Thor: Love and Thunder has a smaller budget compared to Avatar 2. So we guess this shows that perhaps less is more.

While Avatar: The Way of Water may not earn as much as Thor, it still managed to dominate the MCU film, seemingly, as far as critics’ and fan reception are concerned. As of this writing, the Avatar sequel received an average score of 78% from critics on Rotten Tomatoes. Meanwhile, Thor: Love and Thunder sits on an average score of 64% from critics, and 77% from fans.

So far Avatar: The Way of Water has managed to recoup at least one-third of its $350 – 450 million budget. Only time will tell whether the film will be able to break even or make a profit. Especially since it’s one of the most expensive films ever made, a club which includes Avengers: Endgame with a budget of $356 million, and Pirates of the Caribbean: On Stranger Tides with a $379 million budget.