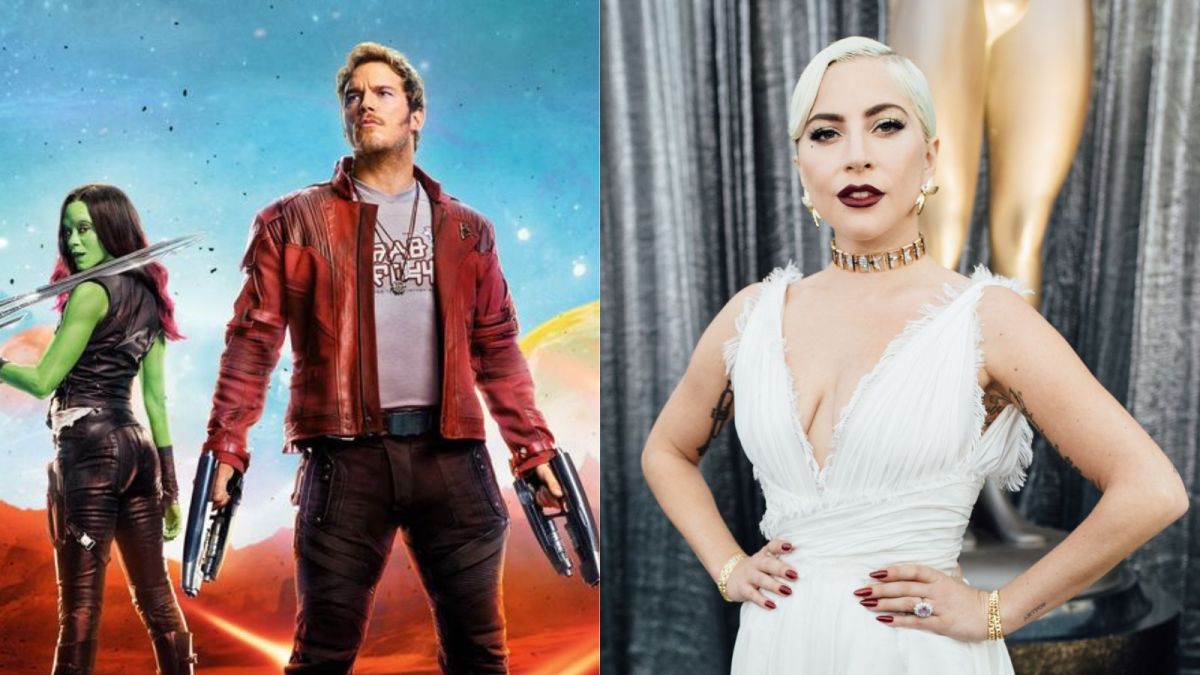 The third and seemingly final Guardians of the Galaxy film has courted its fair share of fan conjecture, but James Gunn has seemingly shot down one of the biggest rumors surrounding a potential star.

Vol. 3‘s trailer promised a lot of the same again from the Marvel misfit team, with comedy, family, music, and action all showcased in its first peek. One big point of contention is the inclusion of Lady Lylla, the cosmic otter who is the soulmate of Rocket Raccoon in the comics. Speculation has had it that none other than Lady Gaga would be voicing the adorable mammal.

Director Gunn has responded to the rumor mill, by him replying to a fan’s comment asking if Gaga would be voicing the otter. Quickly dismissive, Gunn said simply it doesn’t feature Gaga. Sure. Given the amount of secrecy, cover-ups, and sometimes elaborate double-bluffs done by Marvel’s security, it’s hard to say if he’s telling the truth.

The entirety of Phase Four has hinged on surprise guests and returning actors, even after months of denial from cast members. Spider-Man: No Way Home the most obvious offender, with Tom Holland spending the majority of his press tour pleading his ignorance around Andrew Garfield and Tobey Maguire.

Should Gunn be doing a little bit of tomfoolery here, it’d make Gaga yet another actress to have played roles in both the Marvel and DC Universes, with her starring as Harley Quinn in Joker: Folie a Deux. Playing an anthropomorphic otter in the same year as doing Joker 2 would be possibly the most Gaga thing possible