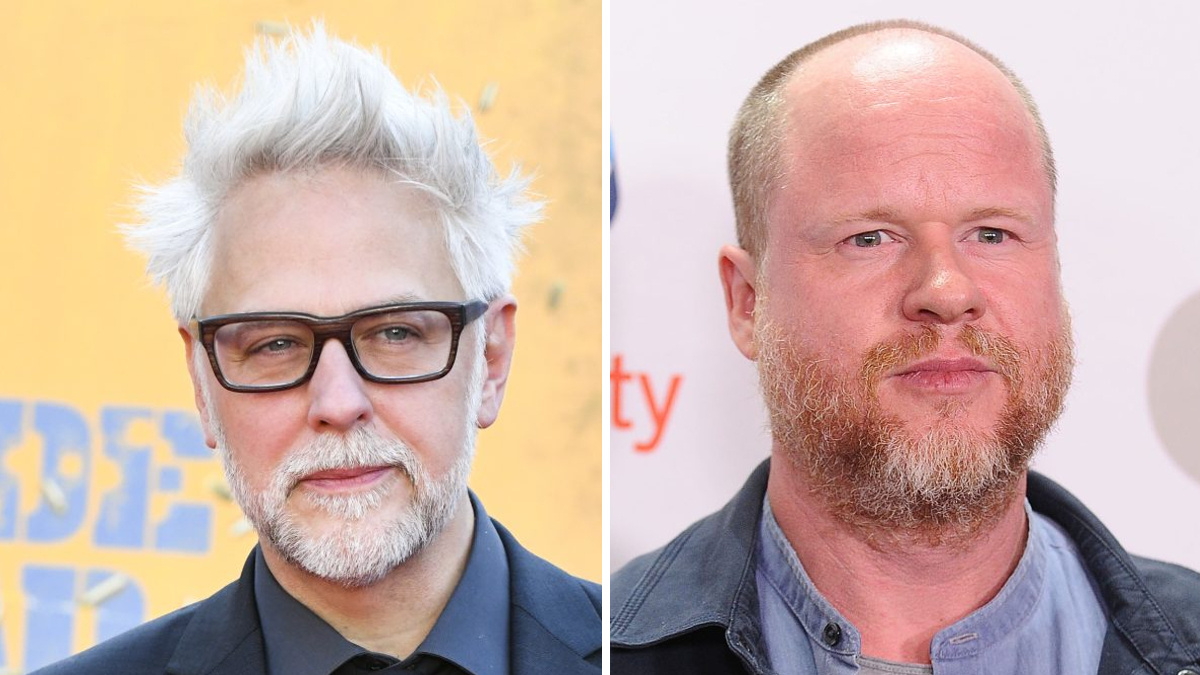 In case you missed the memo, the one indisputable prerequisite of being cool on social media these days is to find a way to hate on James Gunn. Now, with Joss Whedon added into the equation for good measure thanks to the latest rumors, the duo have become the perfect straw man for everything that’s wrong with Hollywood, and perhaps the world at large.

The new DCU boss has been under constant heat over the past couple of weeks for doing absolutely nothing, because why would he need to do anything when the rumor mill is there to take care of it? Yes, the filmmaker may be slowly but surely dismantling the SnyderVerse in the hope of starting fresh, but it’s become plain that social media will give everyone and everything flak if it’s trendy.

Now, after the latest Dungeons & Dragons trailer disillusioned fans from thinking the movie is a worthy adaptation of the fantasy role-playing game due to the sheer amount of corny dialogue, folks on Twitter have decided to blame Gunn and Whedon for making this style prevalent in Hollywood.

And apparently, it’s not just the show business, either. The whole entertainment industry is suffering from the “Joss Whedon-ification” of dialogue.

But we all love Buffy, right? Right?

Some call it the dire effects of Joss Whedon on media. Gunn should do everything in his power to steer clear of Whedon and his bad reputation, whatever the rumors say.

But we think that ship has already sailed. Too many people are already saying that Gunn and Whedon are one and the same.

What we’re wondering, though, is what the two have to do with each other even from a creative standpoint. Both are or have been prominent producers in the comic book world, but comparing the two in anything beyond that is neither here nor there.

Perhaps it’s just the simple fact that Whedon once almost destroyed the DCU with his abysmal Justice League movie, and fans are fearing that Gunn might do the same, and succeed this time.