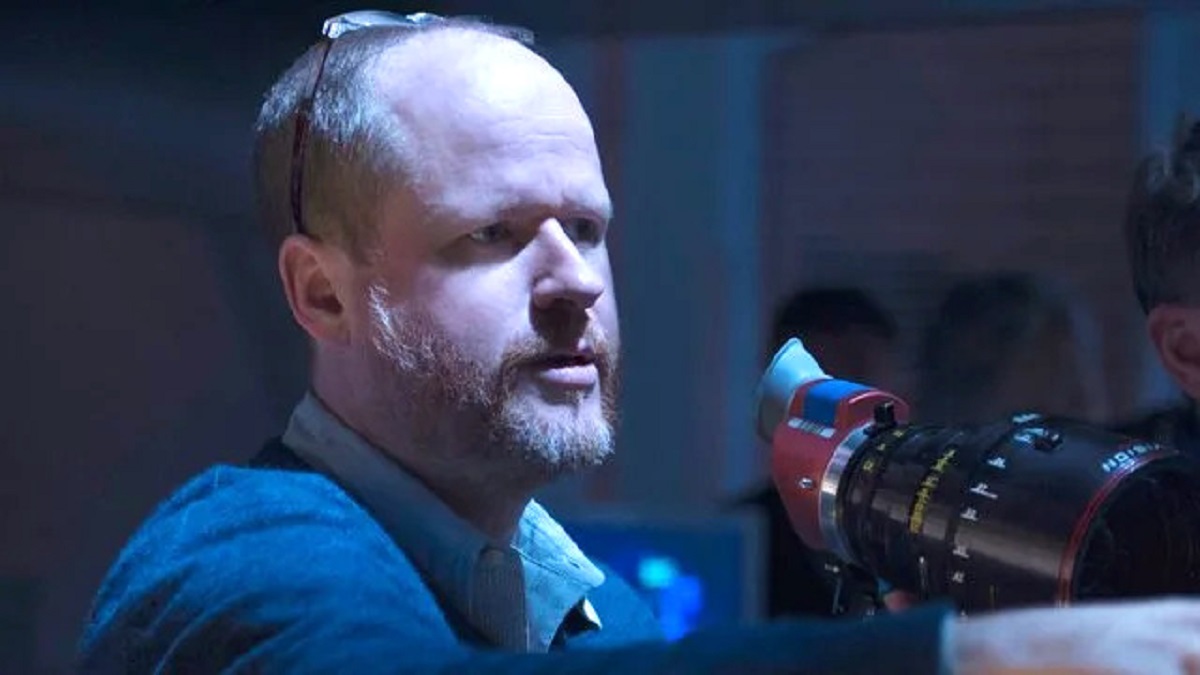 Elon Musk’s takeover of Twitter has somehow led to even more disinformation than ever before polluting timelines of users all over the world, and all it takes is one completely false match to light a fire, especially when it comes to the furious DC fans looking for any excuse to trash co-CEO James Gunn.

Having been batting away accusations that he’s poised to ruin the franchise on a daily basis, the filmmaker has now become the subject of a rumor-mongering campaign that managed to gain significant traction among his detractors, the vast majority of whom probably didn’t think for longer than a second as to whether or not there was actually any truth to the matter.

Sure enough, an entirely fabricated claim (which was even attributed to a respectable source for added sheen) claimed that Joss Whedon was on his way back to the DCU to hold talks with Gunn and Peter Safran, which was the social media equivalent of detonating a nuclear bomb inside a phone booth.

Needless to say, the man who once reigned supreme as an icon of the geek community before torpedoing his entire career after covering up the fact he was an asshole for decades making a return to a superhero sandbox he’d already blighted once before with the abominable studio-mandated theatrical cut of Justice League ain’t gonna happen.

You’re not inclined or remotely obligated to be a fan of what Gunn and Safran have in store for the DC universe, but there’s no chance in hell any mainstream property is going to come within a thousand feet of the disgraced Whedon these days.