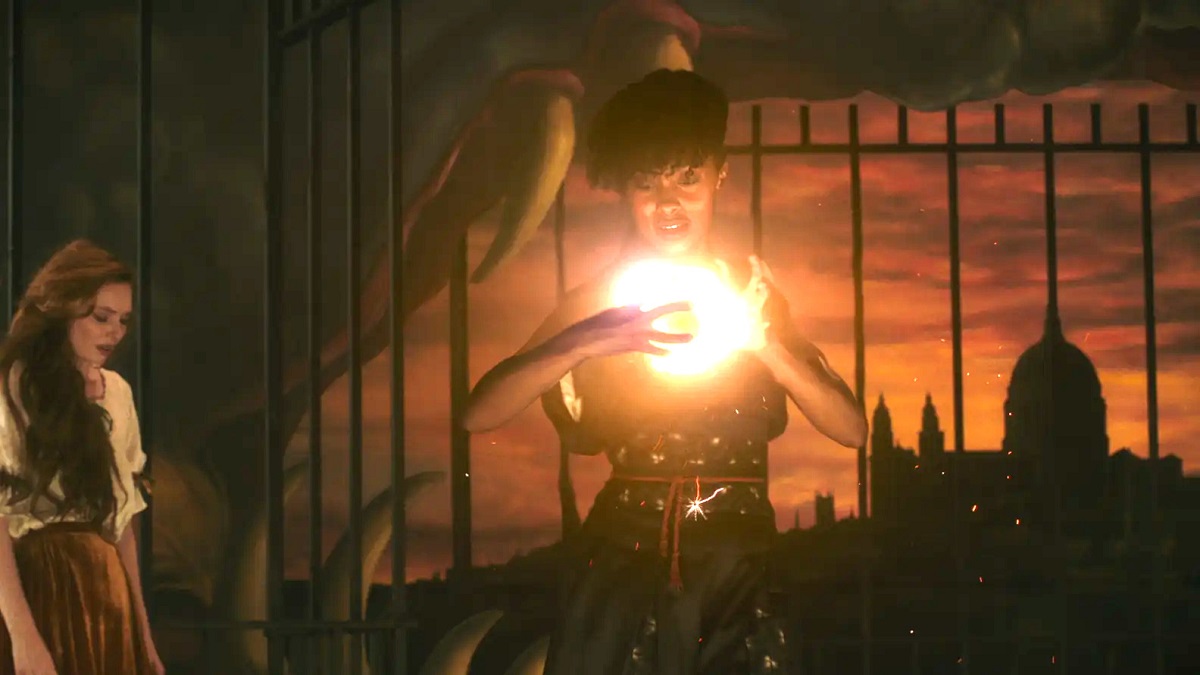 Once heralded as an icon of the geek community, Joss Whedon‘s career deservedly lies in tatters after a relentless string of historical allegations dating back decades saw countless former collaborators step forth and out the filmmaker an abusive bully.

His mainstream career is effectively over, and the backlash towards him has been so overwhelming that the ongoing bile being spewed in Whedon’s direction by those who still find themselves disgusted by the theatrical edition of Justice League is merely a drop in an ocean comprised of nothing but controversy, backlash, and transparently halfhearted apologies.

However, one small subset of fans have been left devastated by Whedon’s most recent project biting the dust, with The Nevers having been officially canceled by HBO. In all honesty, nobody can truly find themselves shocked by the development, seeing as the first half of the opening season aired over a year and a half ago and it failed to return to screens with the rest.

Critics may not have been sold on the steampunk sci-fi, but it did manage to cultivate a cult favorite status of sorts, even if Whedon’s association with the action-packed period piece will always leave it tainted by association.

Those mourning the loss of The Nevers will be even more disappointed by the fact they may never get to see the remainder of its sole season, seeing as HBO is simply ditching it altogether without so much as a goodbye. Maybe somebody else will step in to acquire the rights to at least offer some closure, but Whedon’s name isn’t exactly going to have the bidders lining up.