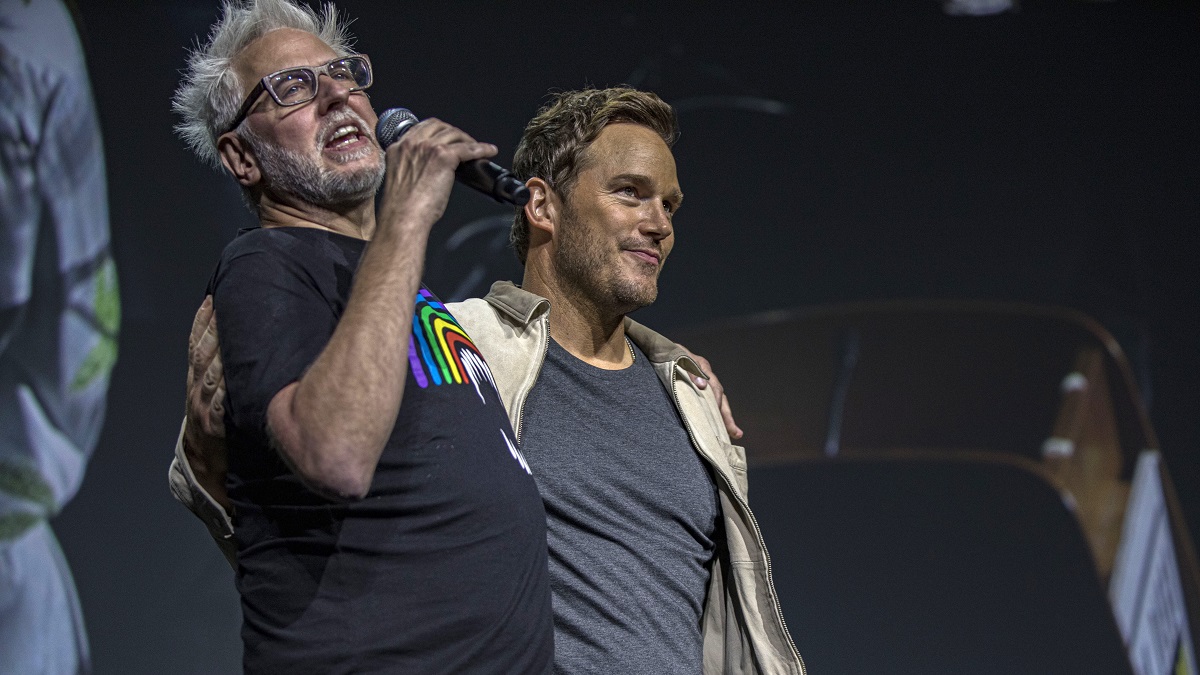 Even though he wasn’t singled out specifically by the filmmaker, as soon as James Gunn admitted that he’d “probably” find room for the majority of his Guardians of the Galaxy Vol. 3 cohorts in the DCU, panic instantly gripped the superhero franchise’s fandom over one name above all.

Dave Bautista, Pom Klementieff, Karen Gillan, Zoe Saldaña, and the rest of the gang barely made a splash on social media, but there was an outpouring of indignation at the mere thought of seeing Chris Pratt pack his bags and head across Hollywood to board another shared universe.

To be fair, things took a more measured turn when it was begrudgingly accepted that he’d make a decent enough Guy Gardner, but Gunn has now spoken out on the concerns that he’s simply going to dive into Kevin Feige’s back catalogue when it comes to populating the next decade of DCU content across film, television, and streaming.

He’s right in saying that there are literally hundreds of spots available, and it’s not as if we’re going to get Pratt as the next Superman, if only for the fact the Parks and Rec alum is older than deposed Kryptonian Henry Cavill. At this stage, the co-CEO knows he’s never going to make any decision that wins 100 percent approval, but that doesn’t mean the vocal opponents of the DCU’s brave new era are going to quieten down in the slightest, whether he brings the entire Guardians of the Galaxy ensemble with him or not.