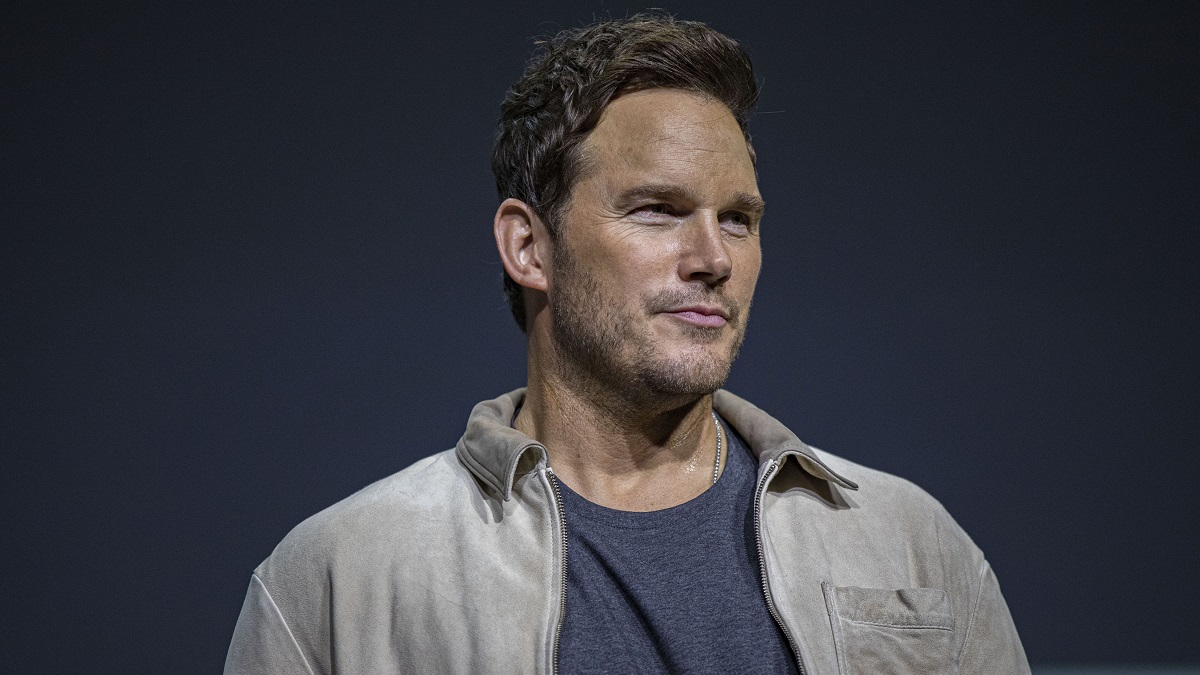 As soon as James Gunn admitted that he’d “probably” make a point of finding room for as many of his Guardians of the Galaxy cast as possible in the DCU, a shiver ran down the spines of fans everywhere as they pondered the prospect of Chris Pratt becoming the latest A-lister to play a part in both of Hollywood’s marquee superhero shared universes.

It’s become abundantly clear that the longtime Star-Lord is struggling to shake off his reputation as being the least popular of the industry’s notable cabal of Chrises, and the vociferous backlash to the mere mention of his name in conjunction with the new and hopefully improved DC Studios slate didn’t exactly go down a storm.

Upon swallowing their pride, though, fans have finally faced up to the truth and admitted there’s one role they can just about envision as being a solid fit for Pratt’s exuberant charisma and cynical streak.

Gunn confirmed that he’s got plans for Green Lantern, which could extend to the big screen as well as the cursed HBO Max series that’s been mired in development hell since it was first announced. A feature-length reboot was announced way back on that fateful day in October 2014, so maybe a decade of upheaval could lead to the Corps making their way back to the big screen.

Regardless of what happens, or who plays the role, there’s surely no chance it’ll be worse than Ryan Reynolds’ infamous effort that he spent well over 10 years tearing down at every opportunity, right?