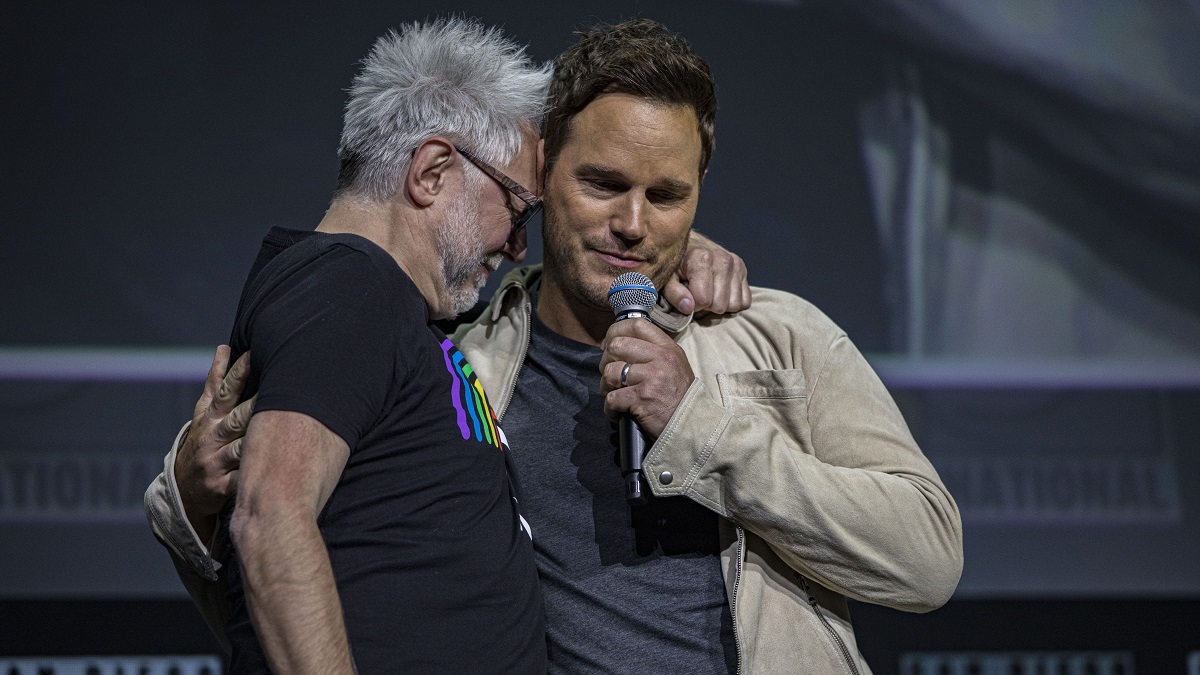 From almost the second James Gunn took control of DC Studios alongside Peter Safran, the new co-CEOs instantly faced a barrage of accusations claiming they’d be destined to play favorites when it came to building the franchise’s future.

The fact close ally of the pair Zachary Levi seems pretty secure in his role as Shazam when the likes of Dwayne Johnson’s Black Adam and Henry Cavill’s Superman were swiftly ushered towards the exit didn’t do that notion any favors, but things could be about to get a lot worse for the vocal anti-Gunn crowd.

After coming right out and admitting that he’d “probably” find room for almost all of his Guardians of the Galaxy cohorts in the DCU, the furious fandom erupted in indignation at the mere thought of Chris Pratt becoming the latest high-profile name to make the short trip across town from the Marvel Cinematic Universe.

Seeing as fellow Guardians alum Pom Klementieff made a very small and uncredited cameo appearance in The Suicide Squad – along with Gunn regular Michael Rooker being killed off in the prologue – the evidence is clear that just because the filmmaker is roping in one of his frequent cohorts for a role, it doesn’t mean they’re going to be devouring a mountain of screentime.

Pratt doesn’t really do cameos or guest spots, though, so we’ll just have to wait and see what the future holds, regardless of whether or not the picture becomes any clearer when that initial slate finally gets announced before the end of the month.