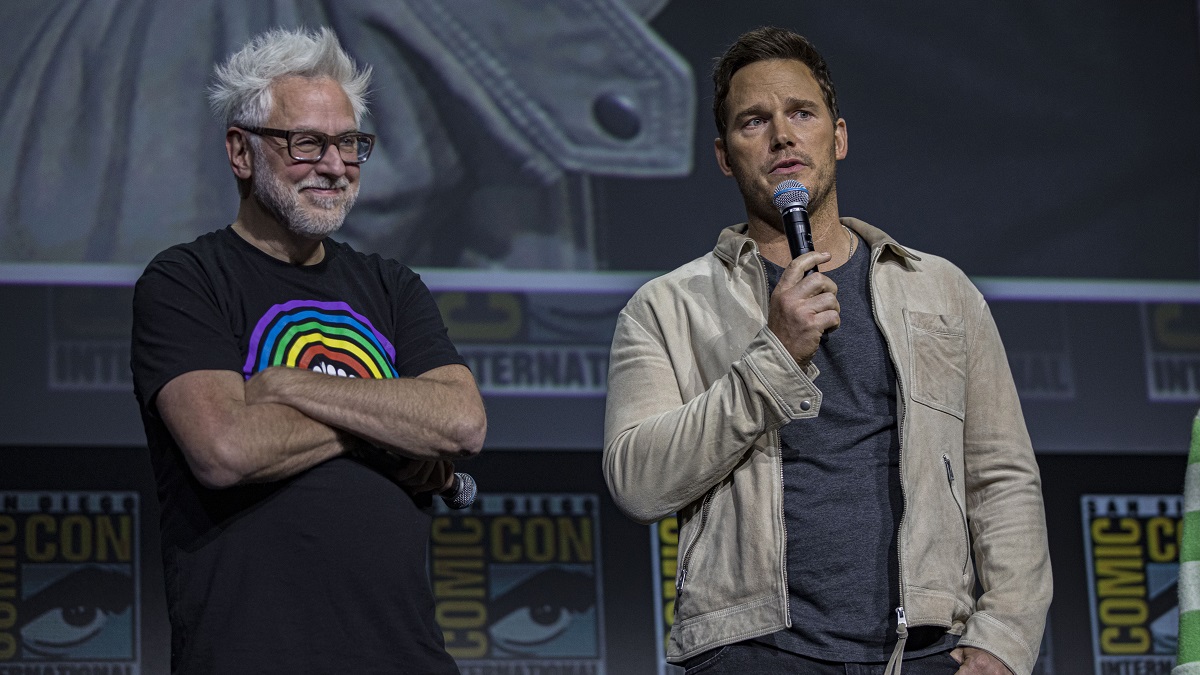 When it was first announced that James Gunn would be assuming the role of DC Studios co-CEO, the jokes began flying thick and fast about which of his regular collaborators would be next to join him in jumping ship.

After all, across The Suicide Squad and Peacemaker we were already introduced to many of the filmmaker’s regulars, a list that included wife Jennifer Holland, Steve Agee, Michael Rooker, Pom Klementieff, Nathan Fillion, brother Sean, and Sylvester Stallone to name but a small few.

Then, when the news broke that Gunn would be writing the screenplay for a Superman reboot that wouldn’t feature Henry Cavill in the lead role, even more gags were cracked about Guardians of the Galaxy veteran Chris Pratt taking over in a casting scenario that would chill any SnyderVerse supporter to the bone.

In a turn of events that’s every bit as unsurprising as it is potentially unwelcome among a certain few, Gunn admitted to Empire that he’s more than likely going to find room for as many of his Marvel Cinematic Universe cohorts as possible in the DCU.

“This cast are like my family. I cannot tell you how close I am to Chris Pratt and Pom [Klementieff] and Dave [Bautista] and Zoe [Saldaña] and Karen [Gillan]. But I also know I will work again with all those people individually again. Probably at my other job.”

Nobody needs reminding of what Gunn’s “other job” is, and while we’d go out on a limb and say Chris Pratt won’t be the next Superman, those vocally opposed to the mere mention of Star-Lord and DC in the same breath might have to get used to it.