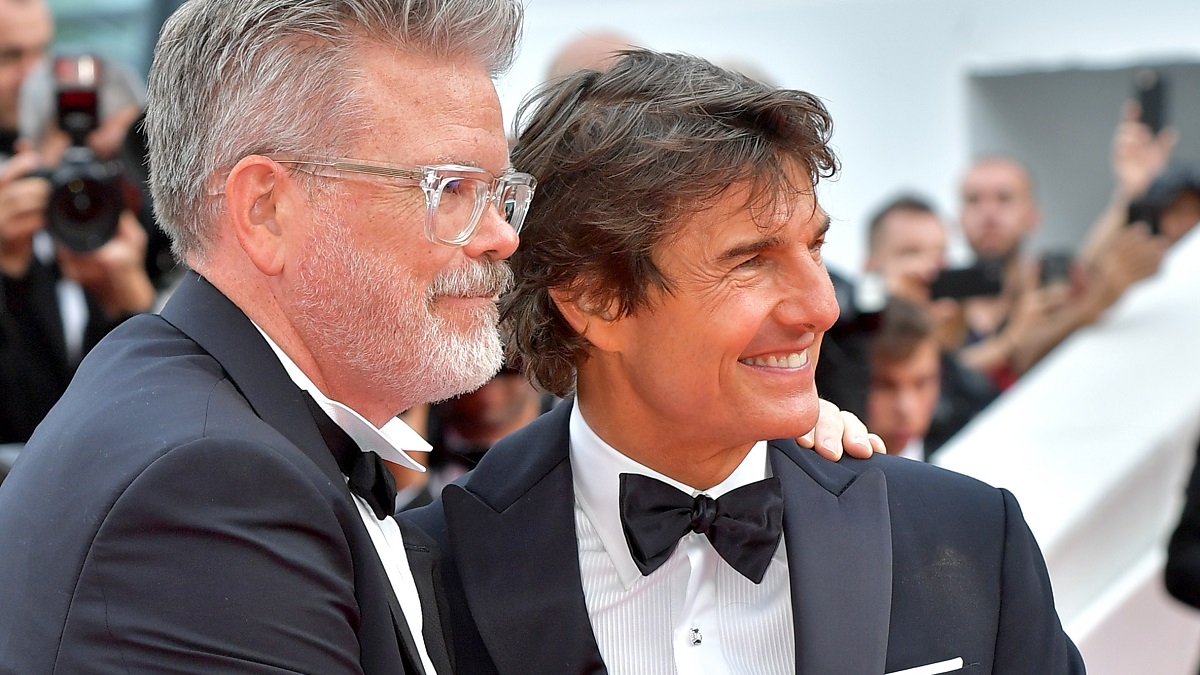 While we’ve got no idea what the future of the DCU looks like under the stewardship of James Gunn and Peter Safran, the speculation train has long since pulled out of the station to gather steam on a daily basis, with less than six degrees of separation required to have fans theorizing that none other than Tom Cruise could suit up and report for duty as a member of the Green Lantern Corps.

Of course, it’s entirely unfounded hearsay at this stage, but that doesn’t mean the connotations of an associated Reddit thread aren’t fun to think about. Obviously, we should probably ignore the fact that the Top Gun: Maverick star has never shown any interest in lending his credentials to the superhero genre, but the internet is never one to let facts get in the way of a good story.

It all begins with Christopher McQuarrie sidestepping a question on Twitter about his interest in tackling a Superman movie under the new DC regime, which sounds innocent enough. However, when you remember the filmmaker was at one stage actively pitching himself for Henry Cavill’s Man of Steel sequel, things get a little more interesting.

Dating back to 2008’s Valkyrie, McQuarrie has collaborated with Cruise on no less than 11 occasions as either writer, director, producer, or uncredited script doctor, so the pair are very rarely outside of each other’s orbit. The Mission: Impossible – Rogue Nation, Fallout, and Dead Reckoning architect also proposed a Green Lantern Corps. film to Warner Bros. when he was interested in Superman, so you can see where the thinking is coming from.

McQuarrie danced around the DC question, already pitched a Green Lantern story to the studio before, and he’s been joined at the hip with Cruise for close to 15 years. To paraphrase The Incredibles; COINCIDENCE??? Absolutely, but we’d love to see it happen.