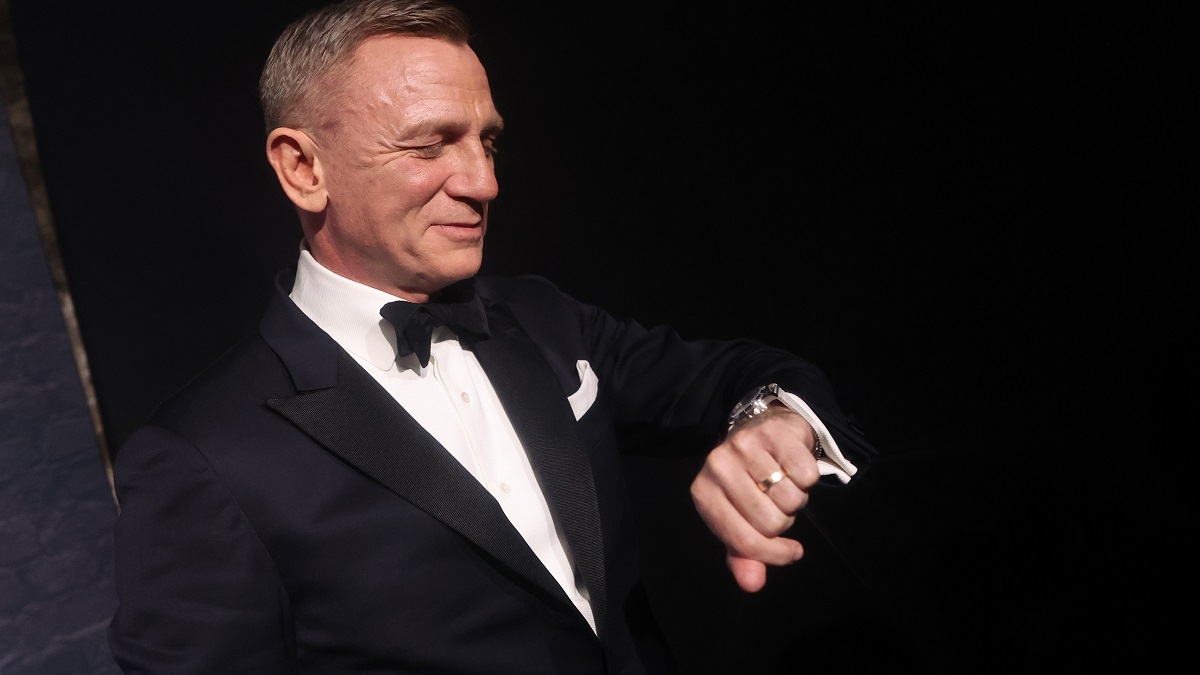 If we were to believe everything we read on the internet in the buildup to Doctor Strange in the Multiverse of Madness, there would barely be any screentime left to go around for Benedict Cumberbatch’s title hero.

In amongst the tales of Tom Cruise’s Iron Man variant, almost all of 20th Century Fox’s X-Men making surprise cameos (of which only one came true), and Ryan Reynolds’ Deadpool accidentally traversing the grand calculus of the multiverse, the name of Daniel Craig kept popping up over and over again.

Rumors swept the internet that the former 007 was lined up to guest star as a member of the Illuminati, with Balder the Brave the name on everybody’s lips. And yet, it didn’t come to pass, with speculation claiming COVID and scheduling conflicts got in the way.

While Craig has addressed the talk of him being secretly cast in the MCU before, an interview with Radio 1 in support of Netflix sequel Glass Onion: A Knives Out Mystery saw him finally clear the air on Doctor Strange 2.

“It’s all rumor. I mean, I don’t know where these things come from… There’s a lot of lockdown craziness.”

Craig is too much of a straight shooter to come right out and bullsh*t the public, but that doesn’t mean we won’t see him in the MCU eventually. Multiverse of Madness may not have extended an offer regarding Balder the Brave, but Kevin Feige’s checkbook is one of the most powerful tools in Hollywood, so there’s always a chance anyone could show up one day.