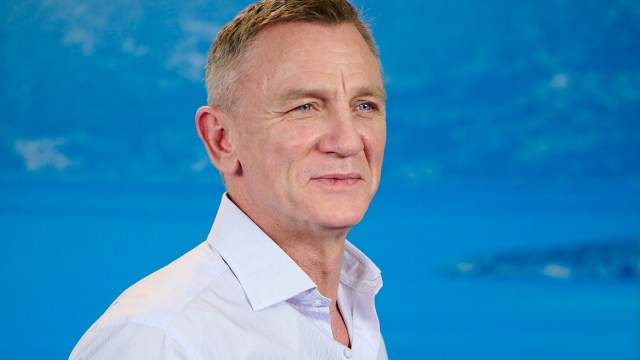 During the buildup to Doctor Strange in the Multiverse of Madness, rumors ran rampant that virtually every actor in Hollywood (regardless of whether they’d even appeared in a Marvel movie or not) was being lined up for a top secret cameo, and Daniel Craig was among that number.

In amongst the speculation touting Tom Cruise as a Tony Stark variant, the return of the entire 20th Century Fox lineup of X-Men, Ryan Reynolds’ Deadpool and all the rest came word that the former James Bond was once pegged to appear as Balder the Brave during the fan-baiting Illuminati scenes, before COVID and scheduling conflicts got in the way.

Even though the scuttlebutt was never expressly confirmed or denied by anyone close to the Doctor Strange sequel, more chatter emerged in the aftermath that the Knives Out star would nonetheless headline a Balder solo project on either the big screen or Disney Plus. Known for his straight-talking style, Craig was confronted head-on with the MCU chatter during an interview with ComicBook to promote Glass Onion: A Knives Out Mystery, and his response? “I should be so lucky”.

That’s not a yes, it’s not a no, and it’s nowhere near being definitively interpreted as a confirmation or denial. The internet being the internet, though, you can guarantee that folks are going to read too far between the lines and assume Craig has indeed signed on the dotted line with Kevin Feige’s outfit, whether it’s as Balder or otherwise.

For all we know, he may have done, but that’s the lawless nature of the rumor mill in a nutshell.