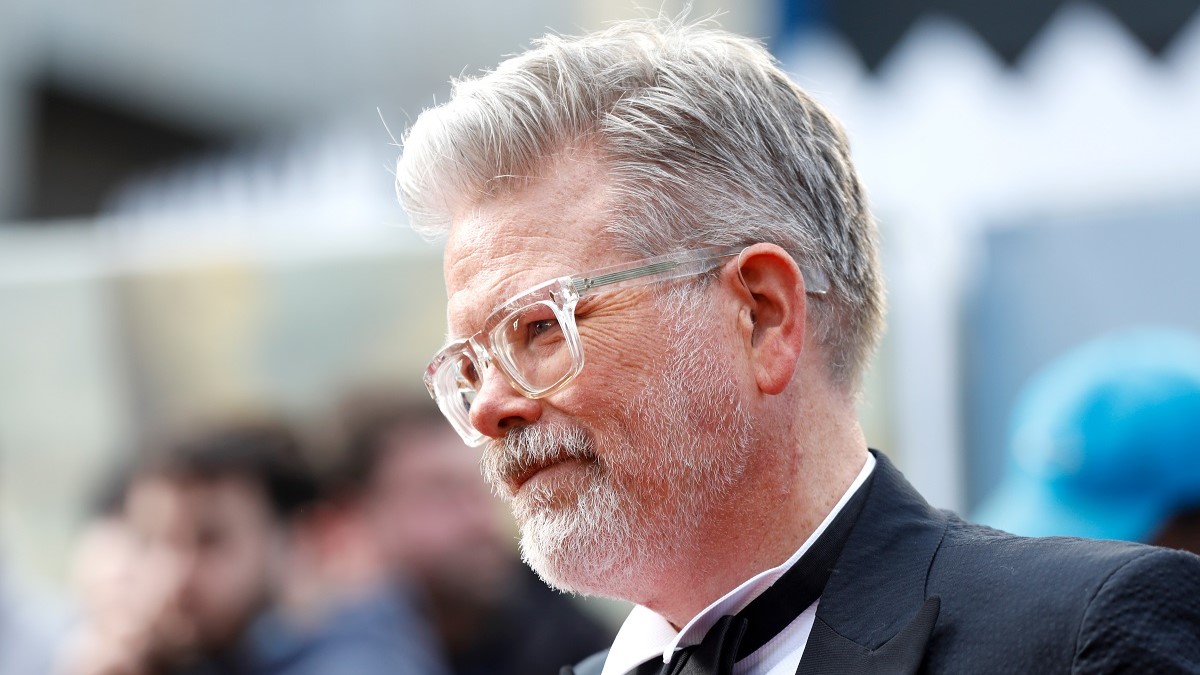 Say what you will about James Gunn, but he’s a master at creating intrigue. As we wait for his take on the Man of Steel, a potential director had an interesting, intentionally vague response to rumors that he will helm the Superman reboot.

Responding to a tweet that he should direct Gunn’s Superman movie, Christopher McQuarrie gave a rather sly answer that seemingly avoided the issue altogether.

While he clearly didn’t throw his hat into the DCU ring, he didn’t say no, just more of a “not right now,” which raises eyebrows.

Famous for his work on Tom Cruise action thrillers Jack Reacher and the two most recent Mission: Impossible films, Rogue Nation and Fallout, which happened to feature Henry Cavill as well, McQuarrie has been the subject of Superman movie rumors for years.

What does Pom Klementieff have to do with it? After playing Mantis in Gunn’s The Guardians of the Galaxy Holiday Special, she will reprise the role in next year’s GOTG Vol. 3. She also happens to be starring alongside Cruise in McQuarrie’s next Mission Impossible film, Dead Reckoning: Part One.

The dawning of a new DC

Superhero cinema rules the box office landscape with an iron fist. While Marvel Studios has sat on the throne for over a decade now, Warner Bros. Discovery is hoping its latest gamble will create a worthy challenger for the crown. If nothing else, it’s definitely gotten the DCU more buzz than it’s had in, well, ever.

In November, Gunn and Peter Safran took charge as co-chairs of DC Studios, and they immediately began making waves. Amid Gunn teasing potential projects on social media, the dynamic duo has spent the past month severing ties with the Snyder-verse. Along with Jason Momoa potentially swapping DCU roles and Wonder Woman 3’s cancellation, they parted ways with Cavill. In fact, the McQuarrie-Superman connection began with Cavill on the set of 2018’s MI: Fallout.

The director, who also has writing credits for such acclaimed films as The Usual Suspects and Top Gun: Maverick, had said that he and Cavill proposed a Man of Steel 2 concept and a Green Lantern movie to Warner Bros. Pictures prior to Fallout’s release. In a 2019 tweet, he wrote, “They never said no. They just never moved on it. This was just before Fallout was released. And, no, I would not reconsider.”

After the former WB brass was seemingly uninterested in McQuarrie’s ideas, he sounded a bit dejected when he also tweeted, “The studios have never cared for my original ideas. They prefer that I fix their broken ones.”

Despite saying that he would not reconsider working with Warner Bros. Pictures on either a Superman or Green Lantern movie, it’s the dawning of a new era in the DCU. With Gunn and Safran taking point, it begs to reason that McQuarrie could get his shot at bringing his vision of the Man of Steel to life.