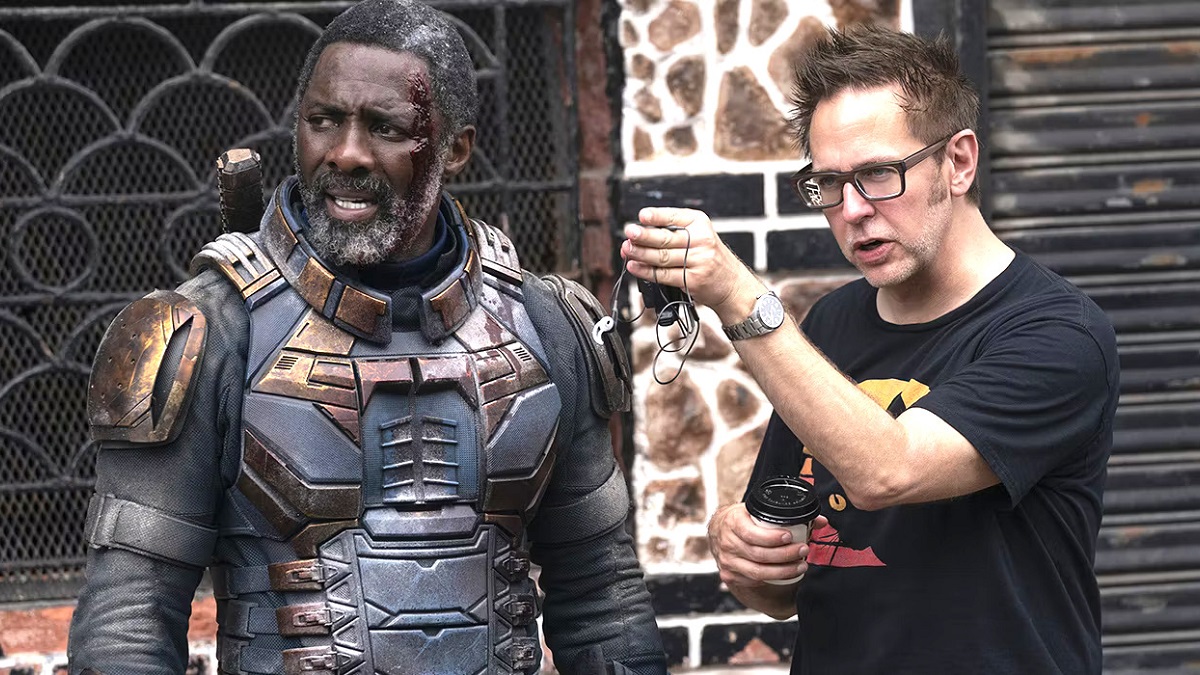 Ever since he was appointed co-CEO of DC Studios, James Gunn has been coming under intense scrutiny and heavy fire from all corners of the internet, a substantial percentage of whom continue to struggle with the fact the SnyderVerse is as good as dead and buried, unless of course Netflix pulls that fanciful Hail Mary out of the bag.

It can be described as normal service, then, a sentiment that also applies to Gunn’s online adversarial relationship to YouTube personality Grace Randolph. The two have been known to throw barbs in each other’s direction on more than a few occasions over the years, and while it looked like a truce was on the cards, the latter hasn’t taken too kindly to the latest set of rumors.

Jason Momoa has been stirring the pot by saying that he’ll always be Aquaman, while seemingly also dropping teases that the Lobo speculation might even turn out to be true, with the franchise’s Arthur Curry saying he can play more than one character in the DCU.

Needless to say, the hyperbolic trail pulled out of the station pretty swiftly after that, with Randolph foreseeing nothing but “garbage” if that turns out to be the case.

If Gunn hinted that he’s got no plans to have multiple versions of Batman running around the DCU’s mainline continuity at once, then surely that would apply in a roundabout way to the same actor playing two people who technically exist in the same timeline. It’s all up in the air, that’s for sure, but thankfully it won’t be too long until we get our answers. Maybe then Randolph will change her opinion, but then again, history has shown the two prefer being at loggerheads.