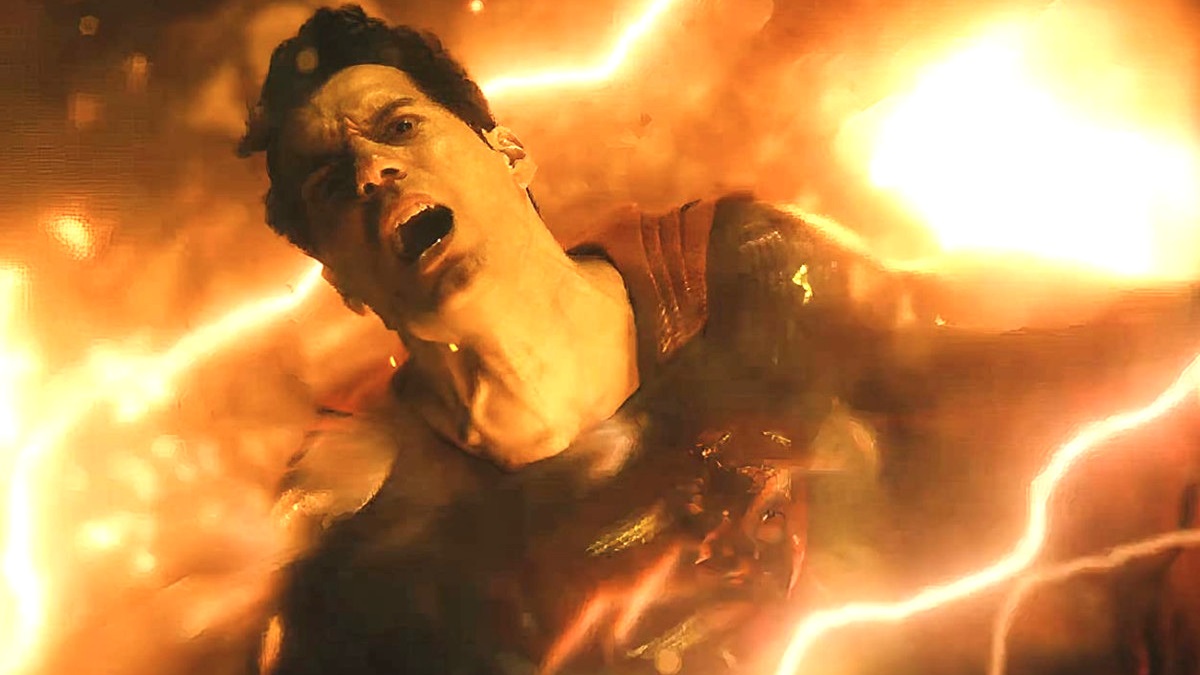 It would appear that the unofficial announcement of Justice League: Power of Bagel is the straw that broke the camel’s back, with SnyderVerse supporters now deciding that they want Warner Bros. Discovery to auction off a piece of the DCU to Netflix.

The reasons why this isn’t going to happen are plentiful, even though the streaming service has a habit of paying exorbitant amounts of money for blockbuster content. The plan for James Gunn and Peter Safran is to consolidate the many splintered arms of the franchise, so we fail to see how handing a corner of it off to a rival would make much creative sense.

Then there’s the fact the majority of the key characters are integral to the future of DC Studios, and if WB wanted to have multiple iterations of the same core superheroes running around all at once (which has admittedly become an increasing problem under its own umbrella), it would happen under David Zaslav’s roof and nowhere else.

And yet, because some folks just can’t seem to let go of Zack Snyder’s tenure as the architect of the interconnected mythology being over, the latest twist in the never-ending tale has been gathering serious traction online.

As much as we can applaud the SnyderVerse-supporting subset for their efforts, calling for Netflix to shell out what would easily be billions to continue a saga that consistently under-performed at the box office and left critics cold has to be dubbed as somewhere between desperation and delusion.

We’ll issue a full apology for being wrong it it happens, but we advise that you don’t hold your breath.