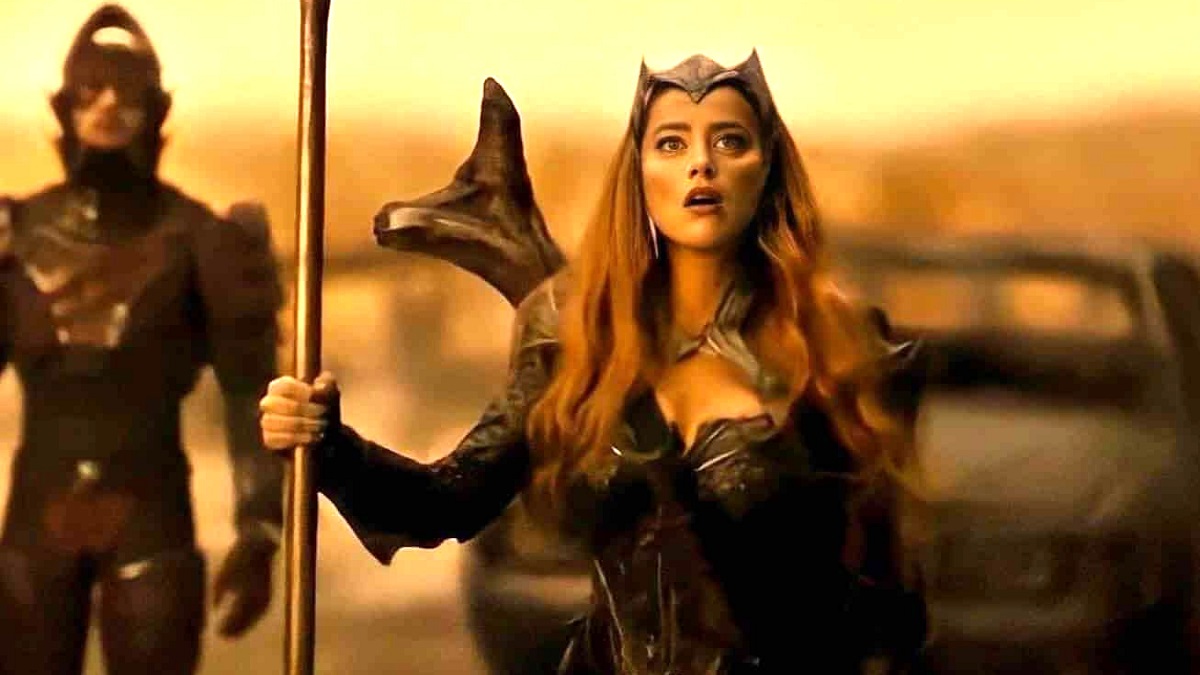 This should probably go without saying, but the profit margins of any movie are nowhere near as simple as subtracting the budget from the box office takings, something the bean counters behind the DCU know all too well.

There’s marketing, distribution, ancillary expenditure, the cut taken by the theaters, the back-end profits and participation points taken by the cast and key creatives, meaning that any project determined to be certified as a smash hit needs to recoup its budget at least twice over and then some to even come close to ending up in the black.

Obviously, new co-CEO James Gunn knows this all too well having seen The Suicide Squad tank so hard that it lost an estimated $170 million, but SnyderVerse supporters (or at least the vocal minority) name-dropping a succession of titles that barely turned a profit at all in the grand scheme of things to demand the Guardians of the Galaxy director’s removal is about as inane as it gets.

A little crunching of the numbers and some digging highlights that the SnyderVerse wasn’t exactly some colossal enterprise that was earning money hand-over-fist. Man of Steel brought in less than $42 million, Batman v Superman: Dawn of Justice was significantly higher at $105 million, and Justice League didn’t make a cent, while it’s entirely up for debate as to whether or not the Snyder Cut had a tangible impact on HBO Max’s coffers.

It’s nice to support the things you love, but we doubt a few hashtags are going to cause much of a ripple, especially when Gunn has made it patently clear that he absolutely, unequivocally does not care what the haters think.