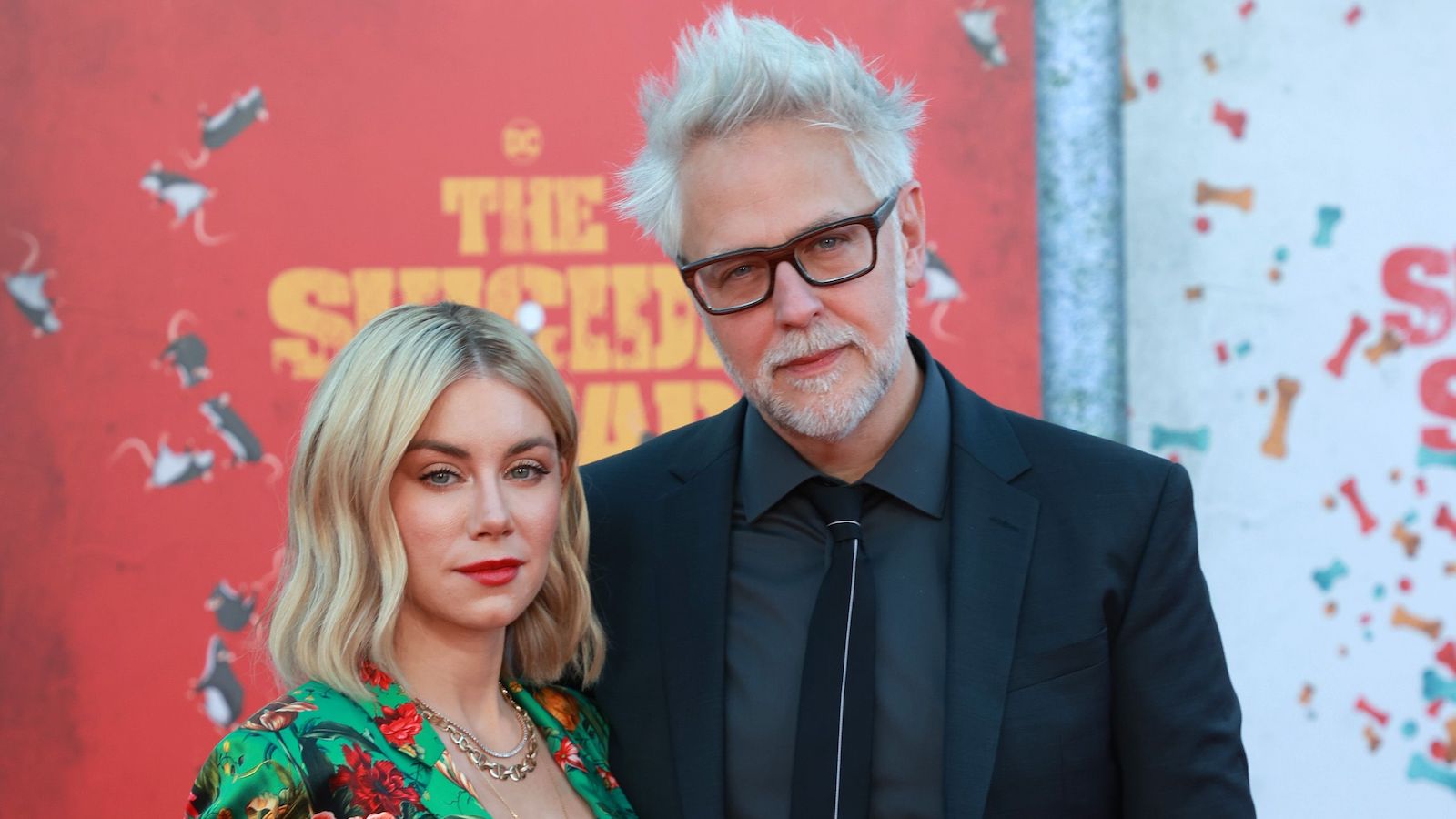 After seven years as a couple, James Gunn and Jennifer Holland have announced their engagement via an Instagram post.

Peacemaker series creator Gunn and star of the show Holland have gone public with their engagement, with the couple both posting today confirming the news, much to the overwhelming joy and support of fans.

The duo met after Michael Rosenbaum (best known as Smallville’s Lex Luthor) set them up on a date, and have been dating since 2015. Holland and Gunn have worked together so far on three projects, first collaborating on 2019’s dark superhero horror flick Brightburn, and then combining for The Suicide Squad and spin-off series Peacemaker, in which Holland plays Emilia Harcourt.

Peacemaker is currently celebrating its season finale, which came with a series of fast-paced surprises and a wave of positive reviews. A second series has been confirmed for Peacemaker, but James Gunn is already out in force debunking rumors on his Twitter about what it may hold.